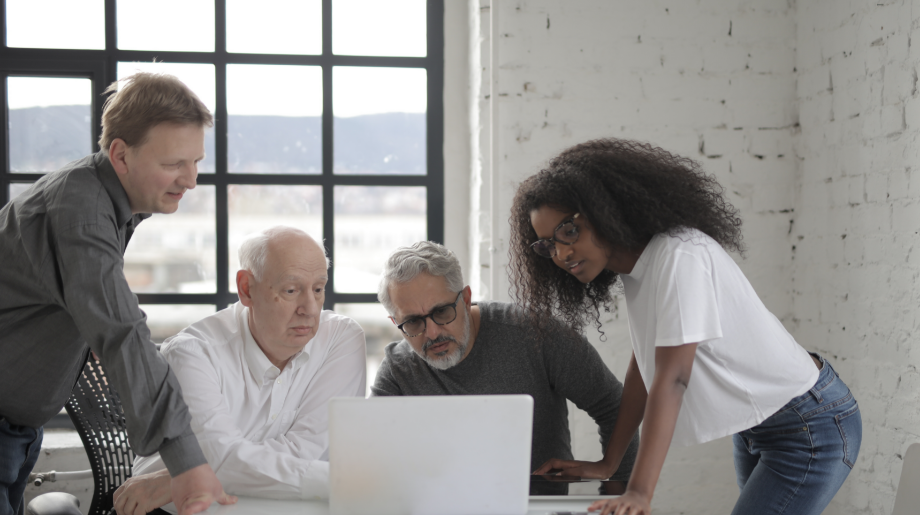 Greg Abbott, the Governor of Texas, signed the bill HB 20 that regulates how social media companies moderate the content.

The new law prevents social media companies from banning or demonetizing content based on “the viewpoint of the user or another person.” The law applies to companies with over 50 million users that allow them to “communicate with other users for the primary purpose of posting information, comments, messages, or images.” It does not include news websites or internet service providers.

HB 20 law also requires companies to produce transparency reports and disclose how they promote and moderate content. In case of illegal content, the companies must review it within 48 hours. Email platforms are not allowed to “intentionally impede the transmission of another person ’s electronic mail message based on the content of the message.” The companies can only stop message if they contain illegal content, malicious code, or are in violation of anti-spam law.

Companies not abiding by the law can face civil lawsuits.

This week saw the beginning of the highly anticipated Theranos trial. On Wednesday, the prosecutors and the defense gave their opening statements.

Elizabeth Holmes, the former CEO of Theranos, faces accusations Theranos knowingly defrauded both its investors and customers. The prosecutors argued the case before the jurors is about “fraud, about lying and cheating to get money.”

Meanwhile, the defense hinted in the opening statement, Elizabeth Holmes was a victim of domestic abuse. Holmes was in a relationship with Ramesh “Sunny” Balwani, who was also her business associate. Early court filings suggest the defense will try to prove Balwani manipulated Holmes, which led her to overpromise on the capabilities of the company’s devices. Balwani is refuting these claims. He faces fraud charges, and his trial will start in 2022.

The defense also argued the Silicon Valley investors were aware of the risks and Theranos was a speculative investment.

In a meeting with the representatives of the leading gaming companies including NetEase and Tencent, the Chinese authorities demanded strict compliance with the new gaming rules passed earlier in the month. The authorities participating in the meeting this Wednesday were: the Office of the Central Cyberspace Affairs Commission, the Publicity Department of the Communist Party of China Central Committee, and the National Press and Publication Administration.

The new gaming rules ban minors under 18 from playing video games on weekdays and only allow three hours of gaming during the weekends. The government expects the gaming companies to implement the time limit.

Furthermore, reports have emerged about the availability of rental accounts that help disguise the minors’ identity so they can bypass the time limit. The authorities also want the gaming companies to ensure children are not allowed access to rental or sales accounts. At the moment, Tencent is either notifying or suing 20 game account trading platforms to stop these illegal services.

Apple experienced a setback in the ongoing trial against Epic Games, the makers of Fortnite. Judge Yvonne Gonzalez-Rogers issued a permanent injunction and Apple is no longer able to prevent developers from linking to their purchasing methods.

The new ruling means developers are now able to communicate directly with their customers. Developers can direct users to subscribe or make purchases via their website without using Apple in-app purchasing mechanism. Users can often get cheaper options and better deals away from App Store. However, Apple has prevented developers from informing their customers of other options. In the suit, Epic Games argued what Apple was doing was unreasonable.

Meanwhile, the Judge also ruled Apple is not operating an illegal monopoly since Epic Games failed to prove it.

Tim Sweeney, the CEO of Epic Games, stated in a tweet: “Today’s ruling isn’t a win for developers or for consumers. Epic is fighting for fair competition among in-app payment methods and app stores for a billion consumers.”
Apple spokesperson said about the ruling: “Today the Court has affirmed what we’ve known all along: the App Store is not in violation of antitrust law.”