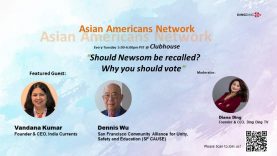 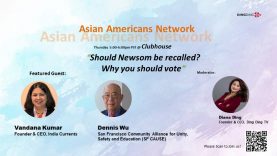 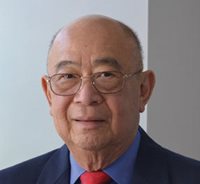 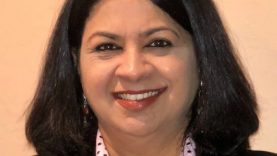 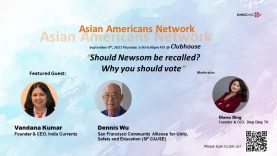 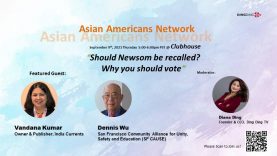 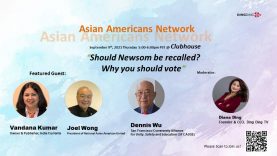 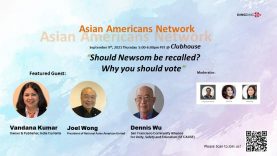 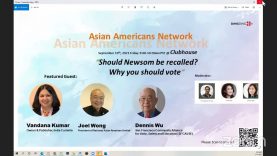 Asian Americans Network @ Clubhouse – Should Newsom be recalled? Why you should vote?

Hate him or love him, we as a community have the power to shift the tides in September’s gubernatorial recall election.

That was our rallying cry in our last insightful event where the Asian-Americans’ Network Club hosted media entrepreneurs and Civic Leaders as we took a deeper look at what you need to know about the California recall, the importance of the Asian-American vote, and why we should vote. This event was presented by Silicon Valley Community Media – Ding Ding TV, India Currents.

We also opened Q&A to the audience with some amazing answers to your most burning questions on the issue as we covered how it’s time to take part in the world we live in and engage the civic community around us by lifting our voices in this month’s recall!

“What is a recall,” you might ask? Simply put, it’s a procedure by which we can immediately end a governor’s term, removing them from office. Casting this vote -or any vote for that matter- is exercising your power to influence the kind of community you want to live in!

Can you feel the importance of our last event yet? Here’s a peek at what we discussed:

The recall isn’t just a California pastime! Yes, governors of the Golden State have remained under fire by repeated recall attempts since the late 60s, but only one has ever fallen to one. Governor Davis in 2003.

So, we dissected the reasons why Gavin Newsom is California’s latest target.
Homelessness. Education. Taxes. Restrictions to parental rights…
The list goes on.

Many would claim the shutdowns as the cause, but in fact, the recall petition was introduced in February of 2020 before California was swept up in the pandemic. The fight with Covid-19 certainly energized the movement, however. Critics cited he was slow-as-a-sloth to reopen the state after flattening the curve. Others claimed he wasn’t forceful enough in his
measures.

What really fueled the fire for Newsom’s Recall movement came later that November. After condemning gatherings during the pandemic, especially indoor gatherings of larger groups, the governor was seen at the Michelin-starred French Laundry, a restaurant where the cheapest dish is $350. Mask-less. With several friends and lobbyists in attendance for the
“private” dinner. A contradiction to everything he had used to publicly combat the virus. But, we took an even deeper look at this issue and what it means to us, the Asian-American community.

It’s nothing new to say that our communities are often overlooked when policies and proposals are being enacted. Whether it’s funding for our schools or development for our seniors.

When we get down to the why of it all? We don’t matter because we don’t vote.

In San Francisco alone, the Asian community makes up 35% of the population!
We have more power than we wield. In many communities, not only the Bay Area, Asian-Americans are the majority. But, we don’t vote.

When it comes to the political sphere in California, be it a Recall or something closer to home, we DO have a voice and we need to use it.

We need to vote.

We also mentioned how as a community we have to consider: if not Newsom, then who? If not now, then when? If you agree with the recall, which of the 40+ candidates would you select to take over? Many of the leaders in the recall have wild and outlandish views- some don’t even believe in the vaccine.

When you run the numbers, only a small percentage of people will actually take part and influence this vote. 15-18% of people will determine the future of our state. Can we afford to give up our power to sway the recall? Will we allow only a few to dictate the government, growth, and prosperity of our communities?

With the next gubernatorial election held in November of 2022, some would even argue that our best option is to vote “No” on the recall and evaluate better options in January. We encourage you to watch the video, be informed, and connect with us to stay on top of all the important issues to our communities!

Again, watch the video and subscribe to our newsletter to keep up with all the hot button Asian-American issues! 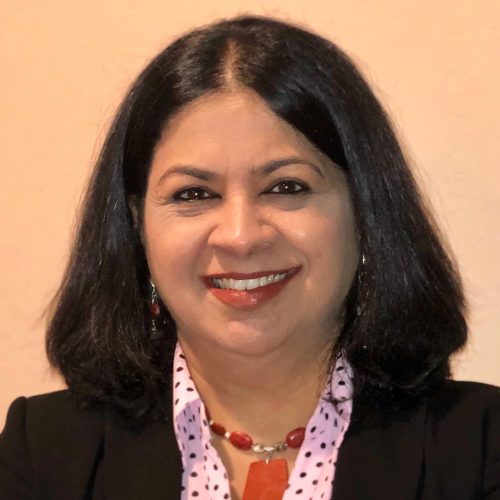 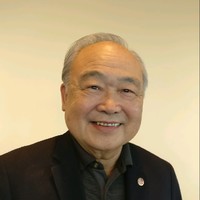 The information is From : https://calmatters.org/

A FAQ on the California election on whether to recall Gov. Gavin Newsom. There’s some confusion and mixed messages on voting, so this can help sort things out.

When is the recall election?

Sept. 14, though local election offices must start sending out mail ballots by Aug. 16.

How do you vote?

Every registered voter will get a ballot in the mail. You can track your ballot — when it is mailed, when it’s received once you vote and when it’s counted — by signing up here.

There will also be in-person polling sites that open Sept. 4, plus drop-off boxes, with the exact number depending where you live. You can check your registration status here and can update your registration here. The deadline is Aug. 30 to register and receive a mail ballot for the recall; there is conditional registration all the way through Election Day, but you have to request a ballot in person.

Ballots postmarked by Sept. 14 and turned in by the time polls close at 8 p.m. on Sept. 14 will all be counted.

Recall fact and fiction: What you need to know about the election fraud rumors you’re seeing

What will be on the ballot?

Two parts. The first requires a yes or no answer. It asks: “Shall GAVIN NEWSOM be recalled (removed) from the office of Governor?”

A yes vote is against Newsom and is to kick him out of office. A no vote is for Newsom and to keep him as governor.

The second part allows you to pick one replacement candidate from a list. It says: “Candidates to succeed GAVIN NEWSOM as Governor if he is recalled:”

The list doesn’t include Newsom, so you can’t vote for him.

Who is running to replace Gov. Newsom?

The final certified list of 46 includes Republican politicians, media celebrities, activists and Californians from all walks of life — Democrats, Republicans and those registered with no party preference. There are also seven write-in candidates whose votes will be counted.

What you need to know to decide your vote.

Can you write-in a replacement candidate?

Yes, and no. You can write in any name you want. But for your vote to count, it must be someone from the certified list of seven the secretary of state issue on Sept. 3. Any write-in votes for Newsom also won’t be counted.

What happens after the election?

If more than 50% of voters say yes, Newsom will be removed from office. Then whoever has the most votes among the replacement candidates — no matter how few and even if they don’t win a majority — will become governor in late October for the rest of Newsom’s term.

Do you have to vote on both parts?

No, you can vote on just one or the other — and your vote still counts. For example, you can vote against removing Newsom on the first question, but also skip choosing a potential replacement (which is what Newsom and party leaders are telling Democrats to do).

But if I oppose recalling Newsom, can I still pick a replacement candidate?

Will there be any state measures on the ballot?

Isn’t there an election for governor in 2022?

Yes, voters will pick someone for a full four-year term in November 2022. Newsom is already running.

For more information, there is a FAQ from the secretary of state that is part of an entire website.