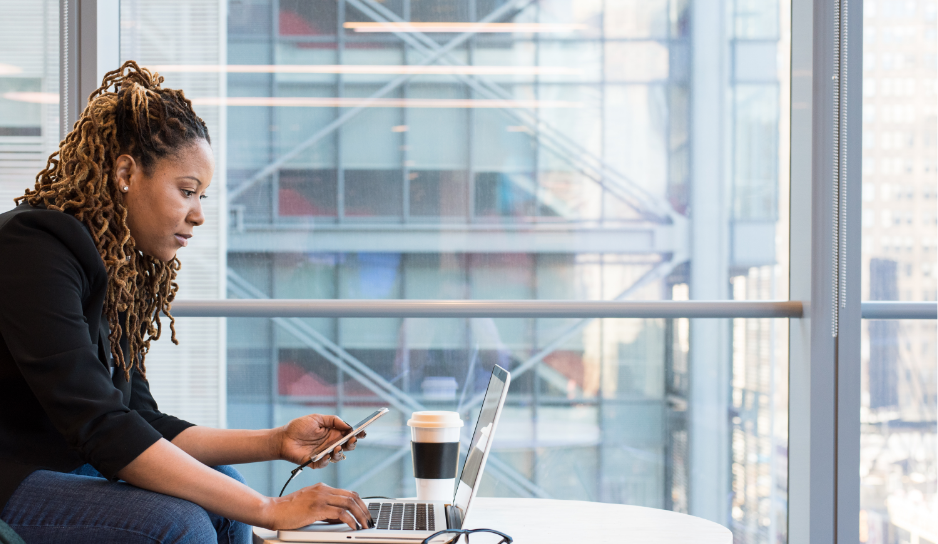 This past week, Apple cleared the homeless encampment located at Component Drive in San Jose. Apple has earmarked the property for their new North San Jose campus. Over the past year, the encampment has grown. Many homeless residents lived in their RVs, cars, and tents on the property.

Apple is working with the local non-profit HomeFirst to place residents into temporary housing. HomeFirst offered the residents a nine-month stay in a motel. Likewise, the non-profit is working with the residents to provide year-long case-management services that include mental health and addiction counseling, as well as long-term housing plans (among others). Apple is paying for all of these. For residents who did not want to leave their RVs or vehicles behind, San Jose will open an emergency safe parking site on Vista Montaña. Alternatively, encampment residents were offered places at the Boccardo Regional Reception Center, Santa Clara’s largest homeless shelter.

Andrea Urton, the CEO of HomeFirst, said: “I think the level of Apple’s involvement is amazing, to be quite frank… They could just kick these people off, throw away their belongings and displace them. That’s not what they chose to do.”

The Internet domain service provider GoDaddy informed the website prolifewhistleblower.com they have 24 hours to find another hosting provider because they violate GoDaddy’s terms of service.

Profilewhistleblower.com is a tip line established by Texas Right To Life, an anti-abortion group from Texas. The website enables residents of Texas to anonymously report citizens who they suspect of performing abortions after six weeks. Likewise, people can also send tips about anyone they suspect aids and abets these types of abortions.

GoDaddy’s statement comes after its users threatened to boycott the company for hosting the website. Users have also flooded the tip line with fake tips.

Salman Rushdie to publish his next book on Substack – 9/1

Sir Salman Rushdie, the author of the Satanic Verses and the Booker Prize winner, announced his plans to serialize his next book and publish it on Substack. It is a newsletter publishing platform first intended for journalists. However, fiction writers started joining Substack.

The authors send out their works in a newsletter. It can be a mixture of both free and paid content, and authors can charge a subscription. Substack takes a cut off the profits (usually 10%). The company also offers the Substack Pro scheme, where it pays some authors to publish on the platform during the first year.

Rushdie hopes the platform will enable him to connect to his readers more directly. Likewise, he revealed he hopes the platforms like Substack will create space for more diverse voices: “The question about which voices get to speak … is a very important… In publishing … there was a real problem about which voices got to speak, and I’m not saying that’s gone away, but it’s changing. Here [in the US] there’s a lot more space for writers of color than there used to be, both in publishing books and in the critical sphere.”

WhatsApp is a messaging platform owned by Facebook with over 2 billion users worldwide. The fine is the largest penalty ever ordered by Ireland’s Data Protection Commission.

WhatsApp spokesperson stated the company plans to repeal the decision: “WhatsApp is committed to providing a secure and private service… We have worked to ensure the information we provide is transparent and comprehensive and will continue to do so… We disagree with the decision today regarding the transparency we provided to people in 2018 and the penalties are entirely disproportionate.”