Asian Americans Network @ Clubhouse – Getting back to business after COVID19, with Lily Mei, Mayor of Fremont 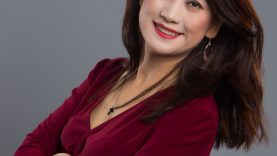 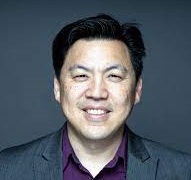 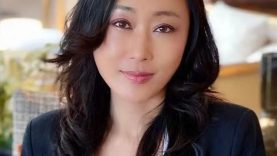 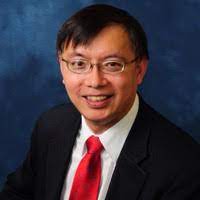 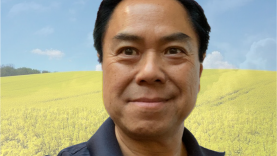 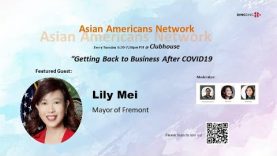 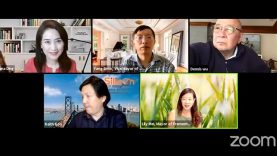 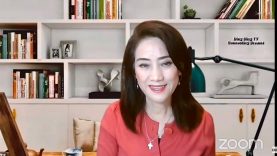 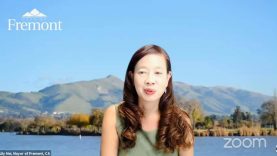 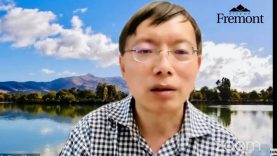 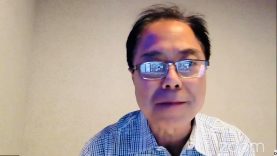 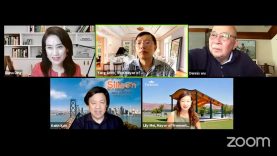 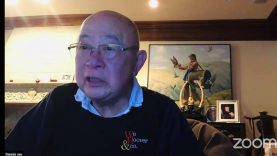 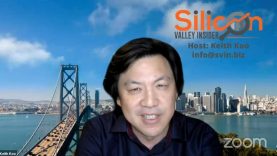 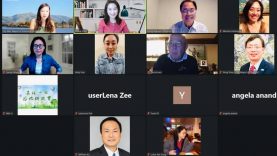 Getting back to business after COVID19, with Lily Mei, Mayor of Fremont

Topic:  Getting back to business after COVID19

This event was live-streamed on Zoom and Youtube. A Dialog with Lily Mei, the first Asian-American Mayor of Fremont, ranked among the best-run cities in the U.S. and where to raise a family. American democracy works for you when there’s someone “at the table” who cares about you and listens to you. Jump in, listen, ask questions, and speak up about getting back to business after COVID-19, your top challenges and how they can be met.

Mayor of Fremont Lily Mei shared her experience and perspectives. 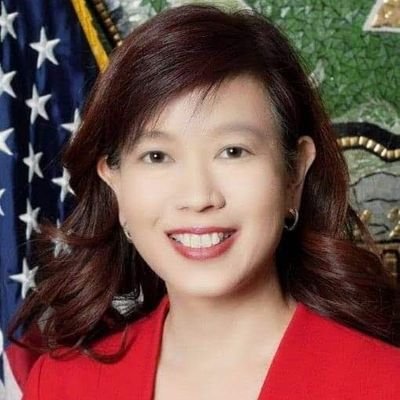 Mayor Lily Mei was sworn in December 2016 as Fremont’s first woman and minority mayor in Fremont’s 63 year history. She first was elected to the Fremont City Council in 2014.

Mayor Mei actively represents Fremont’s interest on critical infrastructure issues including transportation and housing. Currently, she serves on the Alameda County Transportation Commission as Chair for the I-680 Sunol Express Lane Joint Powers Authority, Vice Chair for the Goods Movement Planning Committee, and as a Member of the Planning, Policy and Legislation Committee.

Mayor Mei is proud to be a contributor to the growing success of Fremont’s public education where she was elected twice as a School Board Trustee to the Fremont Unified School District serving from January 2008 to December 2014. Regionally for education, Mayor Mei served two terms as a Delegate Assembly member for Region 7 representing Alameda and Contra Costa counties school districts. Statewide for California Mayor Mei is a past President of the Asian Pacific Islander School Board Members Association (APISBMA).

Mayor Mei grew up in suburban Philadelphia, Pennsylvania where she earned a Bachelor of Science in Business from Drexel University. Her professional experience includes over 20 years in competitive analysis, product and channel management, supply chain practices and serving as a worldwide sales operations controller. Most recently she led a global high-technology trade association representing industry leaders to develop best practices to advance intellectual property protection.

Mayor Mei lives in Fremont with her husband, Peter, and their children, Katie and Calvin.

Diana Ding is the founder and CEO of Silicon Valley Innovation Channel/Ding Ding TV. Diana is an Award-winning and innovative Program Director, radio and television personality. The Host and producer of <​Innovation Dialog>, interview 500+ world leading Innovators. Diana Ding has been awarded as Asian American Hero by Santa Clara County.  She is very active in Silicon Valley Community, has been serving in Cupertino Rotary Club since 2010, serves as the board member of Santa Clara Chamber of Commerce 2013~2020, and was elected as the president of US China Chamber of Commerce on Jan. 2019.

While engaged in education, Vice Mayor Shao has been playing an active role in diverse community activities. He is a board member of Citizens for Better Community, Asian Pacific Islander American Public Affairs (East Bay Chapter), an advisor of Music for Minors II, and a volunteer of Fremont Unified Student Store. Vice Mayor Shao is a regular blood donor. He has donated over 17 liters of blood over the past 20 years.

Before starting Guardian Insight Group, Keith was the Managing Director and Head of the Third Party Risk Management program for the Mitsubishi Financial Group (MUFG) and was responsible for ensuring that the Bank had the proper framework, policies and controls to meet regulatory standards for effective oversight of third parties/vendors.

Hong Nguyen-Phuong is an Amazon international best-selling Author (several months starting February 2020) in the business and leadership categories. He has spoken on technology-based disruption and agility at local chapters of the Project Management Institute, Silicon Valley Engineering Leadership Community, and CIO Vietnam. A veteran of Silicon Valley hi-tech, in project management and market development roles, Hong teaches software project management and enterprise agility at UCSC Silicon Valley. In the time of COVID-19, Hong’s focus has centered around remote and online facilitation and engagement, lifelong learning and skilling.

Ruby Sun, founder and CEO of Silicon Valley K-12 Technology Education Company BayCodingsClub.com. Internet veteran, serial entrepreneur and angel investor. Good at multinational investment and financing consulting. Has long been engaged in large-scale team management, innovation and entrepreneurship counseling. In 2003, she worked for Beijing Kingsoft Corporation as the marketing director of Kingsoft’s e-government business department. During 2006-2016, she established Beijing BEBT Software Technology Co., Ltd. and Beijing Benchmark Public Relations Consulting Company. In 2009 to 2015, she lived in North Carolina, USA. From 2011 to 2013, she studied at North Carolina State University Charlotte and obtained a master’s degree in MBA. From 2013 to 2019, she worked at DeMatteo Monness, a well-known financial company in New York, as a senior consultant. In 2015, she invested and founded truffy.org. In 2019, it was renamed it as Bay CodingClub.com. In 2020, the company will enter the famous Silicon Valley incubator YC school.