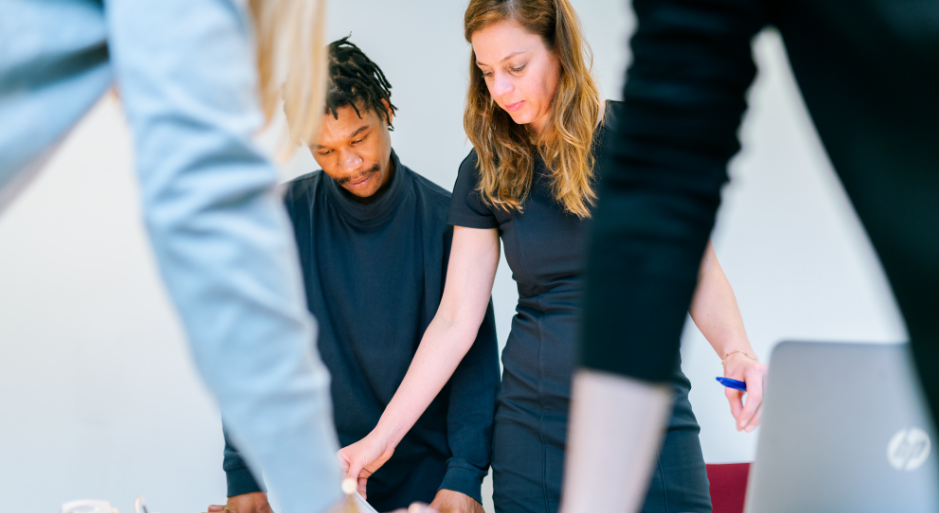 When users tried to access the websites, they would receive “Internal Server Error” and “Service Unavailable – DNS Failure.” DNS means Domain Name System and refers to the address of the website, which points to a server online. DownDetector reported issues at 12:30 PM on Thursday. As some of the websites were restored and users in the US and Europe managed to access them, users in Asia continued to report problems.

Akamai Technologies, a company that provides DNS services, tweeted it was experiencing problems with its technology. In a later tweet, the company stated: “We have implemented a fix for this issue, and based on current observations, the service is resuming normal operations.”

Akamai Technologies informed its users the issue was due to a bug, not a cyberattack: “At 15:46 UTC today, a software configuration update triggered a bug in the DNS system, the system that directs browsers to websites.”

Zoom experienced rapid growth and growing popularity during the pandemic and is on track to earn $4 billion in revenue for the year. Experts see this acquisition as a way to extend Zoom’s offerings and appeal to business customers.

In a statement released on Sunday, Eric Yuan, Zoom’s CEO, and Founder, said:
“We are continuously looking for ways to enhance our platform, and the addition of Five9 is a natural fit that will deliver even more happiness and value to our customers… Enterprises communicate with their customers primarily through the contact center, and we believe this acquisition creates a leading customer engagement platform that will help redefine how companies of all sizes connect with their customers”.

California Department of Fair Employment and Housing (DFEH) filed a lawsuit against Activision Blizzard for sexual harassment and discrimination.

The lawsuit is a result of a two-year investigation that concluded the female employees receive lower salaries than their male peers, and the company fostered a “frat boy” culture. The company’s female employees were subjected to constant sexual harassment. Likewise, the HR department received numerous sexual harassment and discrimination complaints. But according to DFEH, the HR department failed to take “effective remedial measures in response.” Furthermore, it discouraged employees from making complaints.

By filing the lawsuit, DFEH wants to force Activision Blizzard to comply with California’s workplace protections and compensate and adjust the wages of its female employees.

J. Allen Brack, Blizzard Entertainment President, sent an e-mail to staff which in part read: “the allegations and the hurt of current and former employees are extremely troubling… it is completely unacceptable for anyone in the company to face discrimination or harassment.”
Meanwhile, Fran Townsend, the Executive Vice President for Corporate Affairs, called the lawsuit untrue: “A recently filed lawsuit presented a distorted and untrue picture of our company, including factually incorrect, old and out of context stories — some from more than a decade ago”.

On Tuesday, Jeff Bezos, the founder of Amazon, completed his suborbital flight aboard of New Shepherd. The spacecraft launched from Blue Origin’s launchpad in Van Horn, Texas. The flight lasted 11 minutes, and the spacecraft reached 66.5 miles. It places it above the Kármán line (and more than 10 miles higher than that the altitude achieved by Sir Richard Branson nine days earlier).

Aboard were Bezos’s brother Mark and the youngest human to go into space Oliver Daemen, 18. He is a student from the Netherlands, and Bezos’s first paying customer.

Also on the flight was Wally Funk, an 82-year old pilot, the oldest human to fly into space. Funk was a part of Mercury 13 program and completed rigorous training. However, in 1962, the US government abandoned the program because women weren’t allowed to use the military training facilities.

Blue Origin opened up the sales for space tourism flights and plans to run regular flights for commercial passengers. It is still unknown how much the tickets will cost.