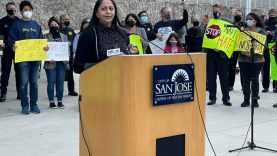 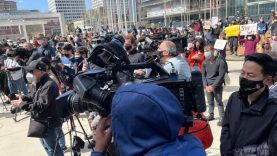 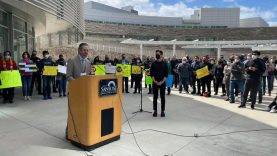 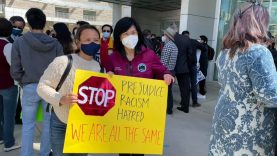 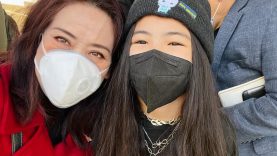 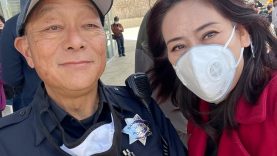 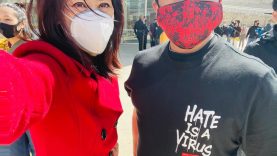 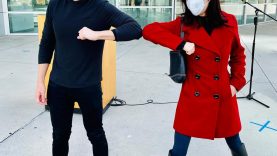 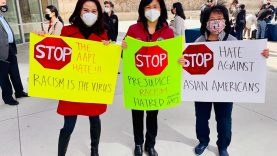 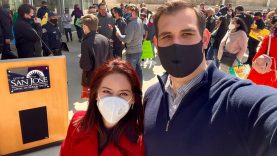 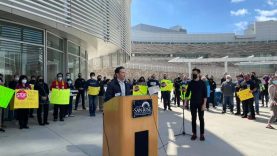 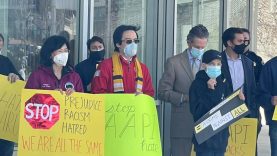 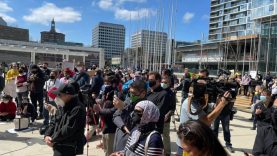 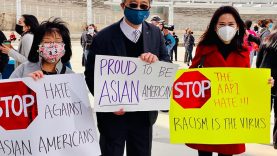 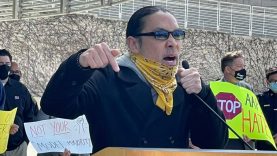 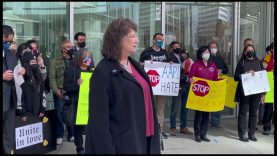 Assemblymember Evan Low encouraged everyone to ask elected officials, police officers, and community leaders in his speech: What can we do together? Will you stand with us? Will you fight with us? Will you protect us? Most importantly: Will you love us?

Santa Clara County Supervisor Otto Lee spoke to Ding Ding TV audience: “It’s not only a problem for Asians, but it’s also the problem for all the minorities. Together, we can #StopAAPIHate!”

Many elected officials showed up to support this event, including:

Thanks to my friend Yan Zhao, the mayor of Saratoga inviting me to be part of this. Thanks to all the community leaders who organized and supported this event. It’s time for our community to stand up and speak out.
Diana Ding 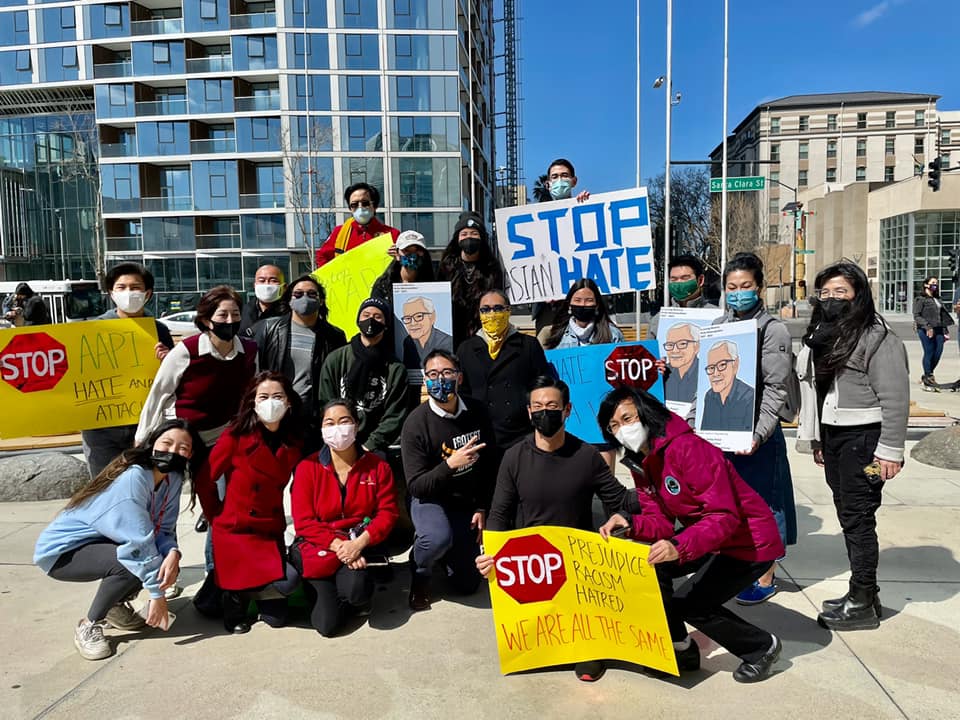 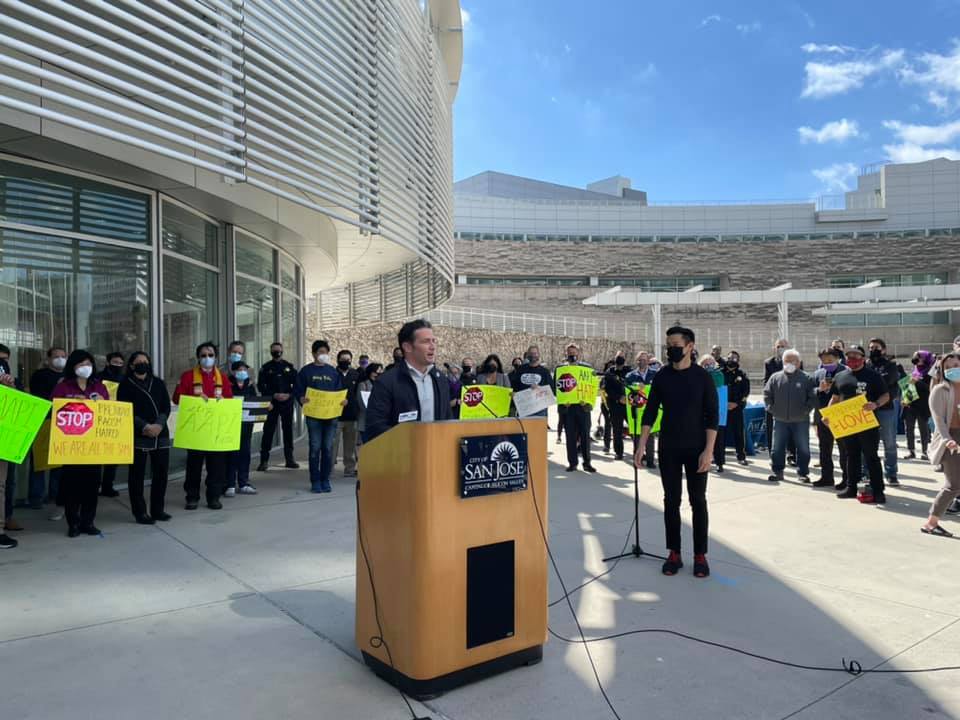 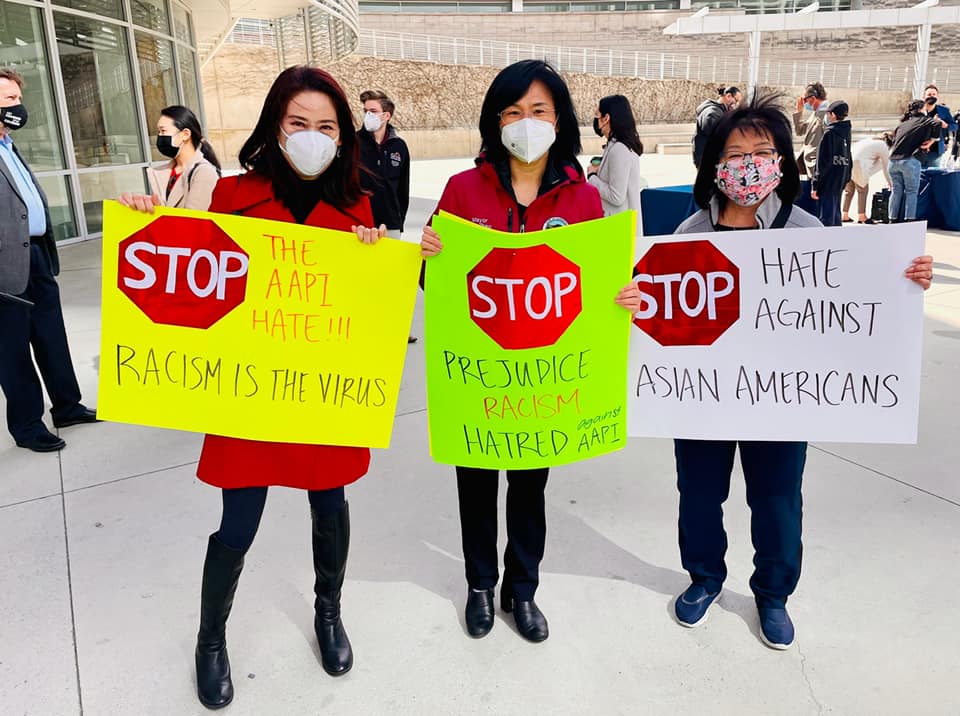 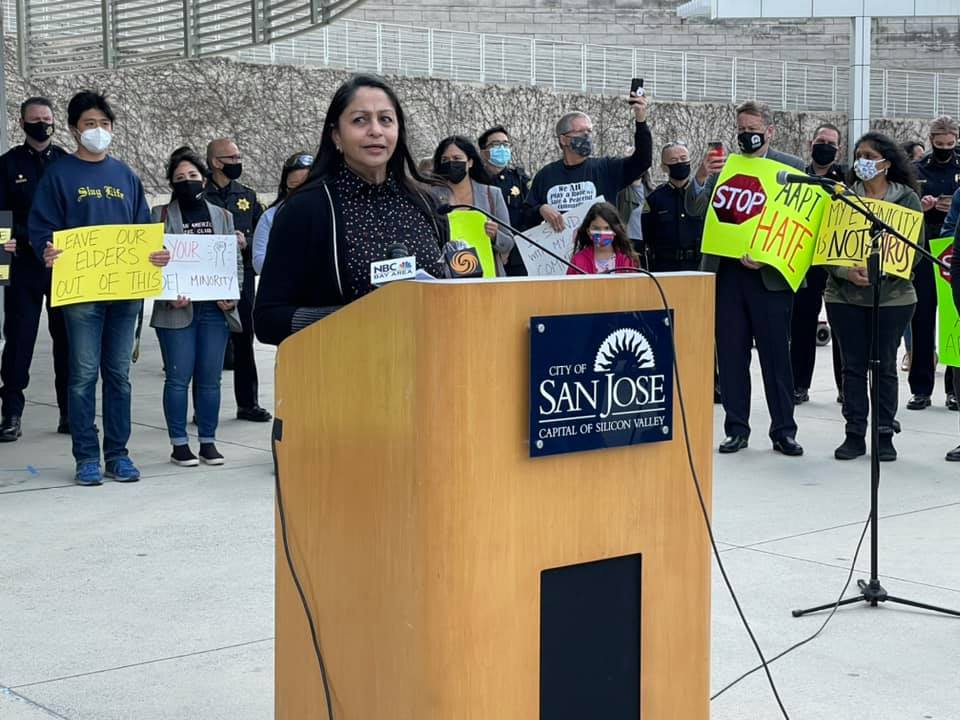 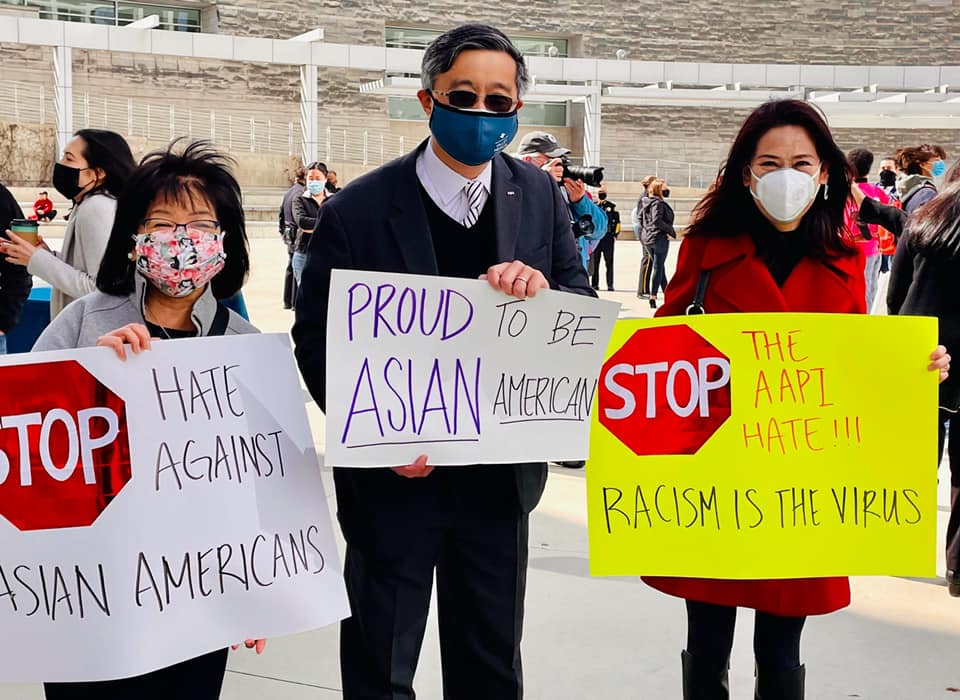 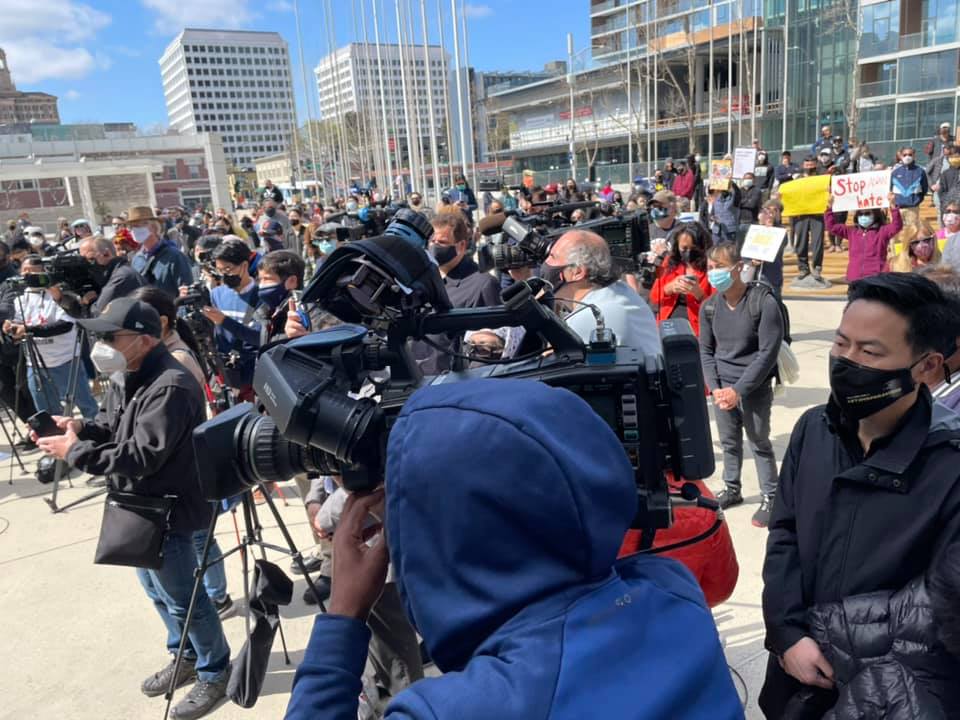 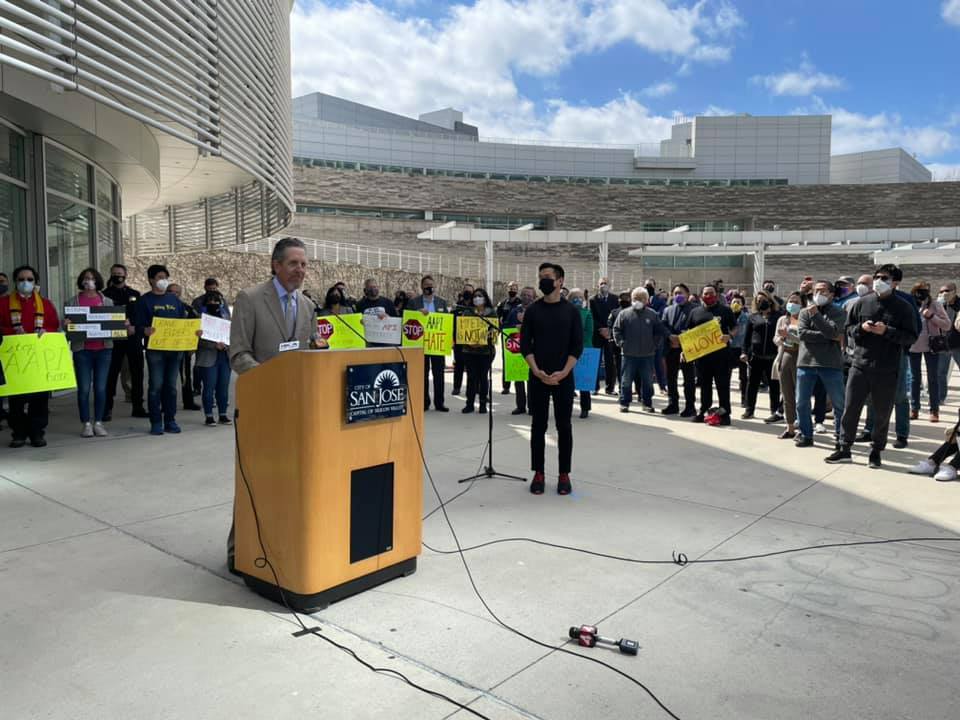 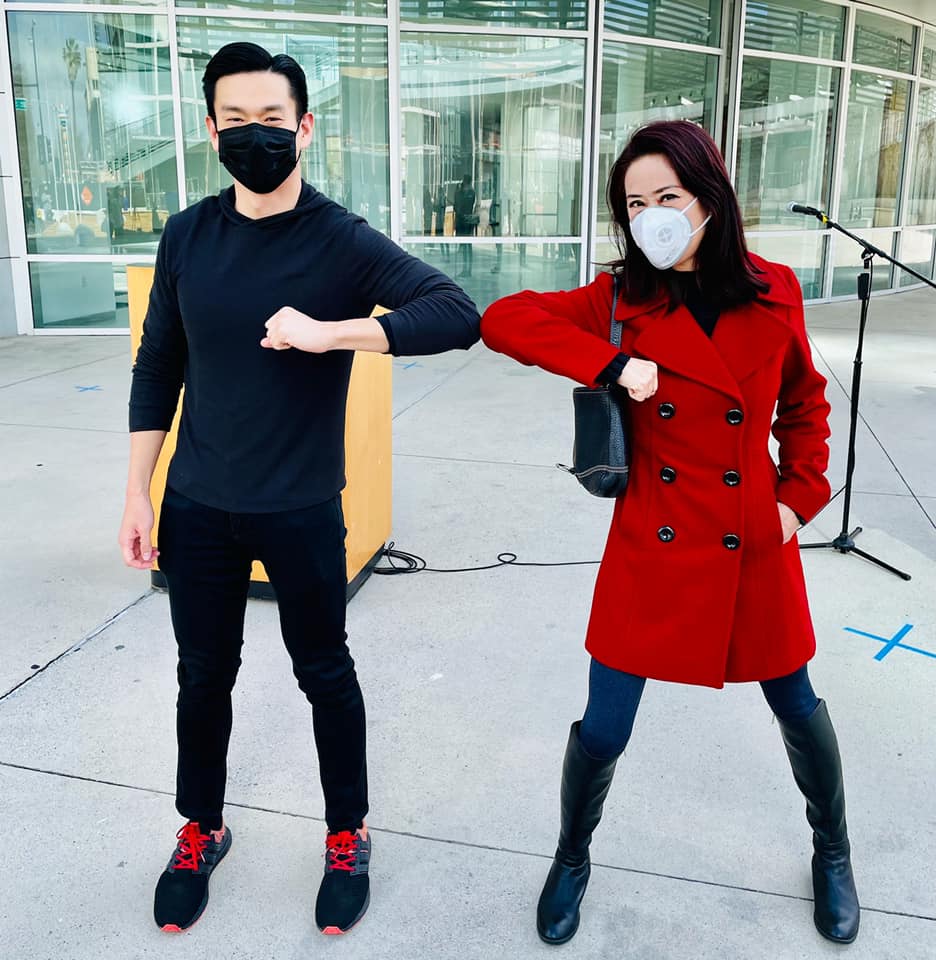 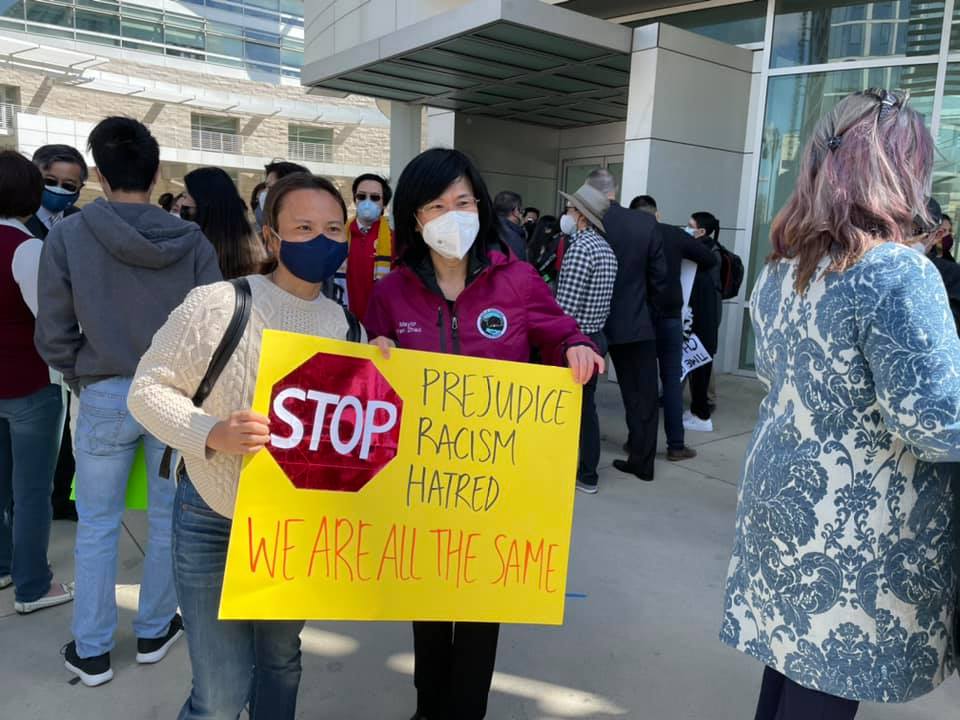 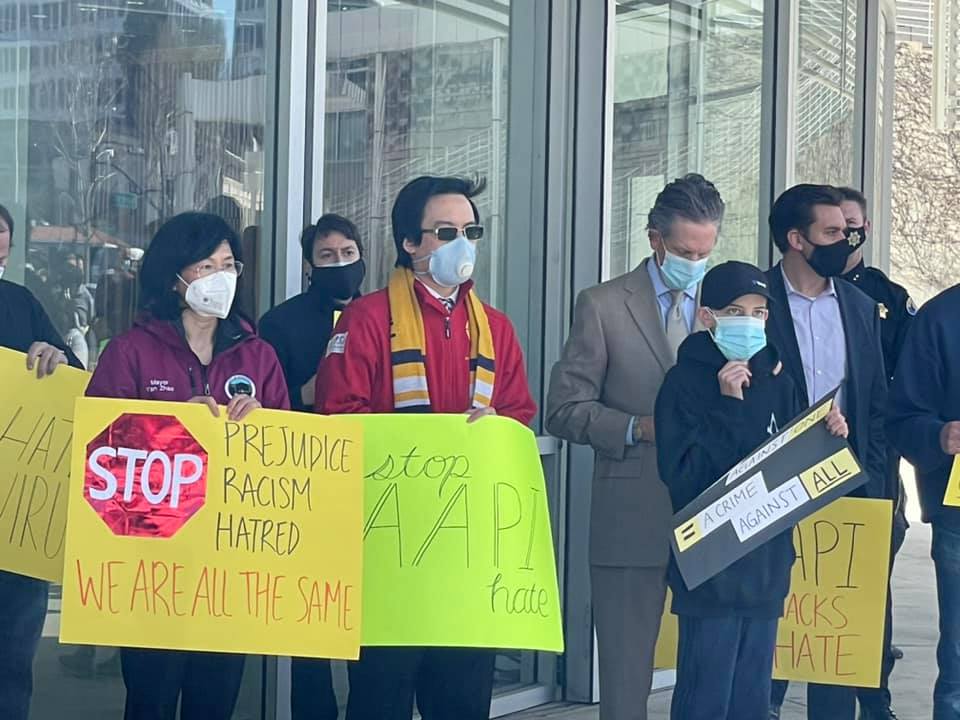 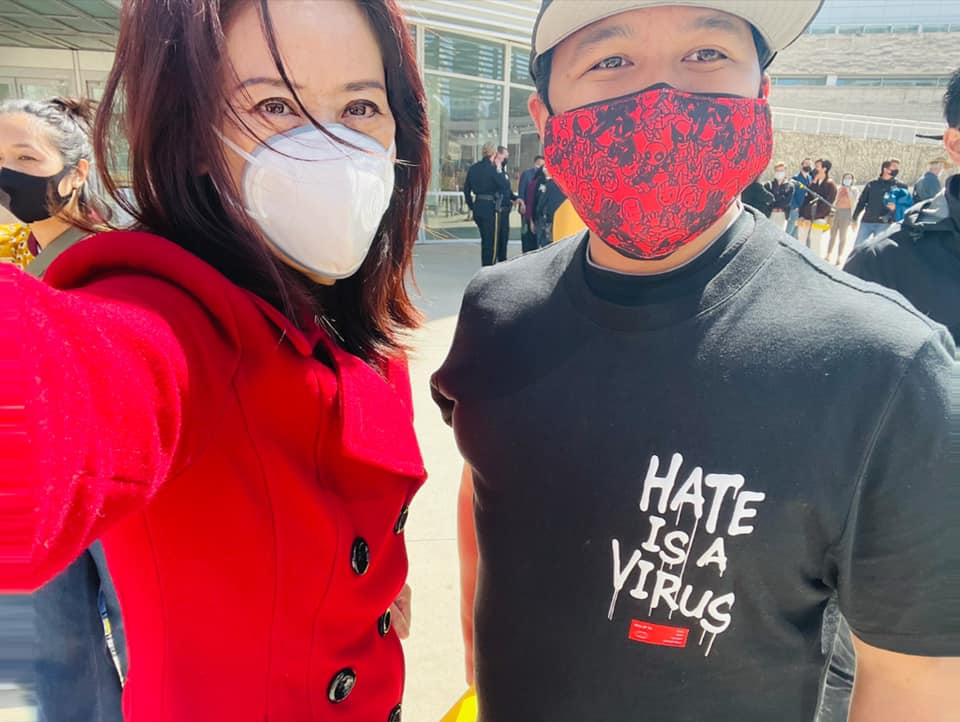 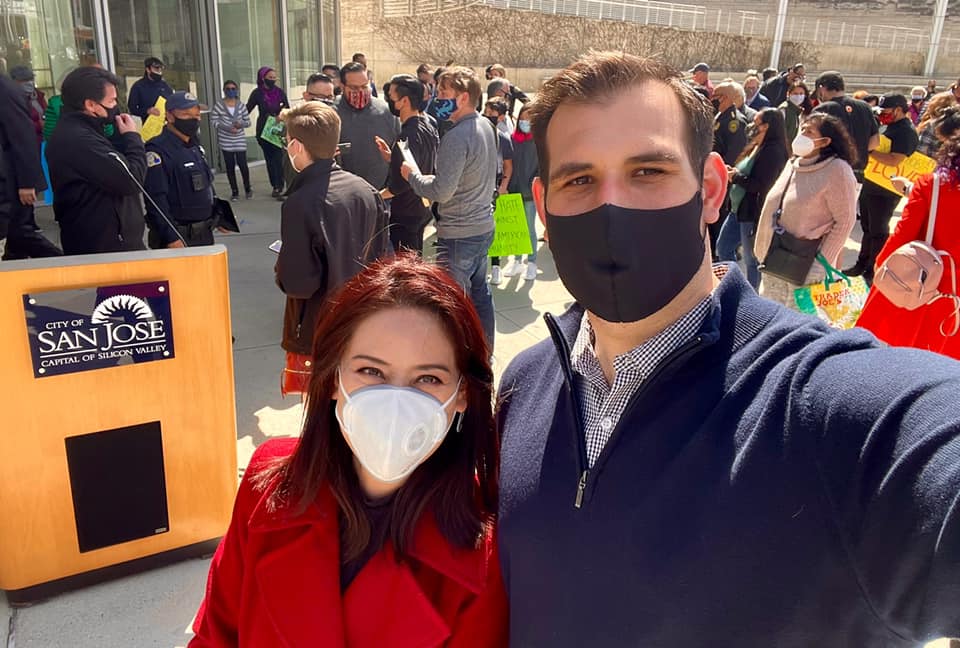 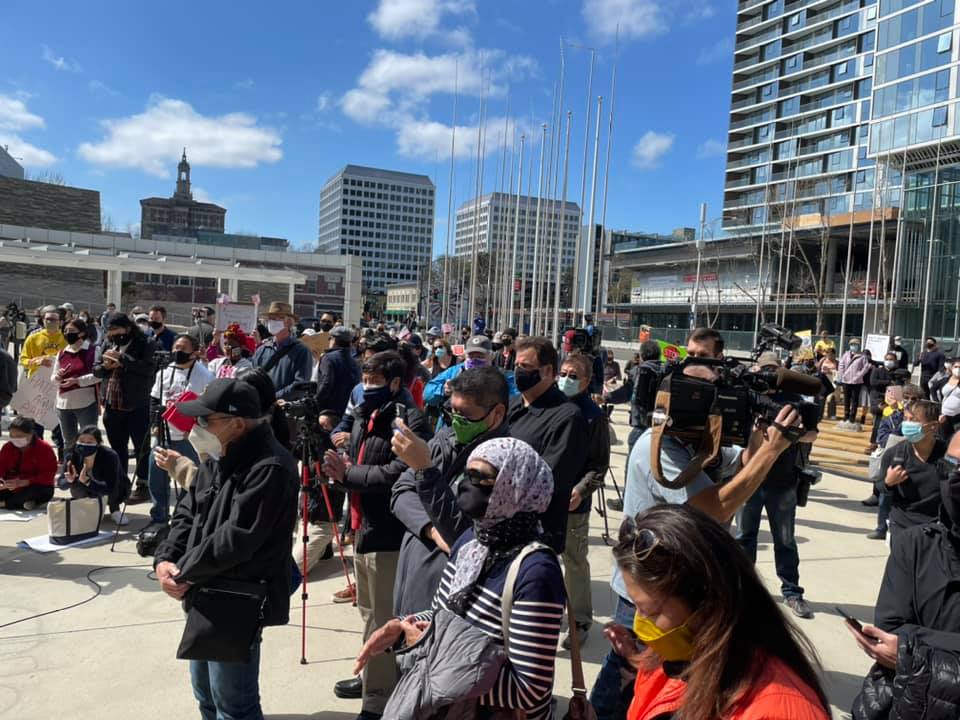 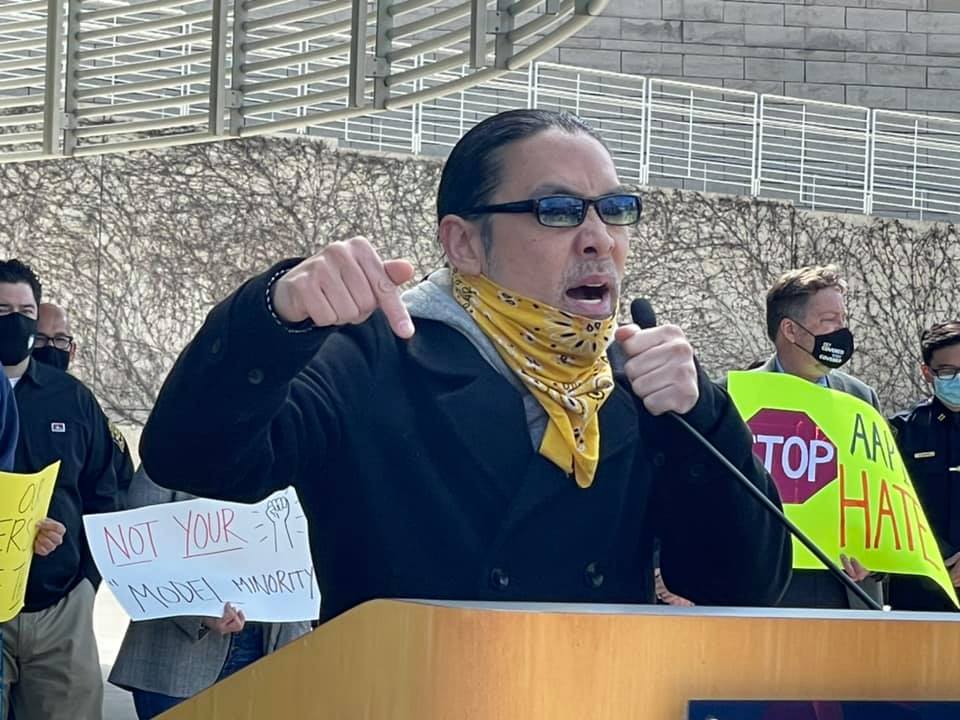