For the foundation of influential optoelectronics companies, and civic engagement as Trustee of California State University and Board Director of United Way Bay Area. 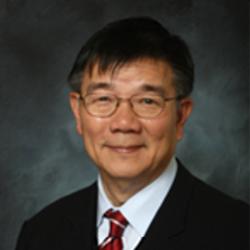 Entrepreneur and civic leader Hsing Kung was born in Taiwan and earned a B.S. in Electrical Engineering from National Cheng Kung University in 1966 and an M.S. from the University of Texas, Austin, in 1969, before coming to Berkeley. After earning his Ph.D. in 1975, he took a position as a project manager in the Optoelectronics Division of Hewlett Packard while working toward an MBA from Santa Clara University. During this time, he began a voter outreach campaign after discovering that many in the Chinese American community were reticent about participating in American politics. This sparked a lifelong interest in civic activism, which has focused on building bridges between Asian Americans and mainstream Americans through cross-cultural awareness. He earned his MBA in 1979.

Kung co-founded SDL Inc., an optical communications start-up, in 1983, and served as its Vice President of Manufacturing until 1997. SDL was the first company to commercialize high power semiconductor laser technology in the industry. SDL went public in 1995 and was acquired by JDS Uniphase in 2000. From 1997-1998, he served as Senior Vice President of Business Development at American Xtal Technology (AXT).

Kung founded Luxnet Corp in 1998, a Taiwan-based company that develops and manufactures optical communication active component sub-modules. In 2012, Luxnet became successful IPO in Taiwan. He served as CEO until 2000 and Chairman until 2018.  In 2000, he co-founded and served as CEO of Pine Photonics Communications, a transceiver manufacturing company which was acquired by Opnext Inc three years later. He remained Senior Vice President of Opnext until 2005.  The San Jose Mercury News described Kung as “one of Silicon Valley’s most understated power brokers” after he hosted a number of political fundraisers for democratic luminaries. He became chairman of Monte Jade West in 2004, a professional science and technology association organized to foster relations between Chinese and American tech companies.  He established the Tien Forum at Monte Jade West in 2006 to honor former University of California Chancellor Chang-Lin Tien.

Kung has been managing partner of high tech incubator Acorn Campus Ventures since 2006.  He co-founded Innolight Technology Corporation with funding from Acorn Campus in 2008: now one of the world’s leading developers and manufacturers of high speed optical transceivers. He served as Chairman until Innolight went public in China in 2016.  He is currently a board member of Luxnet, a strategic advisor of Innolight,  serves on the board of numerous community organizations, and is known for having nurtured many startup ventures over the past 20 years.

In the early 2000s, Kung was honored with a DeAnza College Venture Culturist Award, a County of Santa Clara Asian American Hero award, and a Community Star Award from Asian Americans for Community Involvement. He was a member of the Fremont Union High School District Board, where he promoted a richer multicultural climate in high schools.  He was appointed to the California State University Board of Trustees in 2010, served as president of the Cupertino Rotary Club in 2013, and was named the City of Cupertino’s Citizen of the Year in 2014. Kung was most recently presented with the Distinguished Alumni Award from National Cheng Kung University in 2015, the Monte Jade West Lifetime Achievement Award in 2017 and the John W. Gardner Award for exemplary leadership by the American Leadership Forum in 2020. 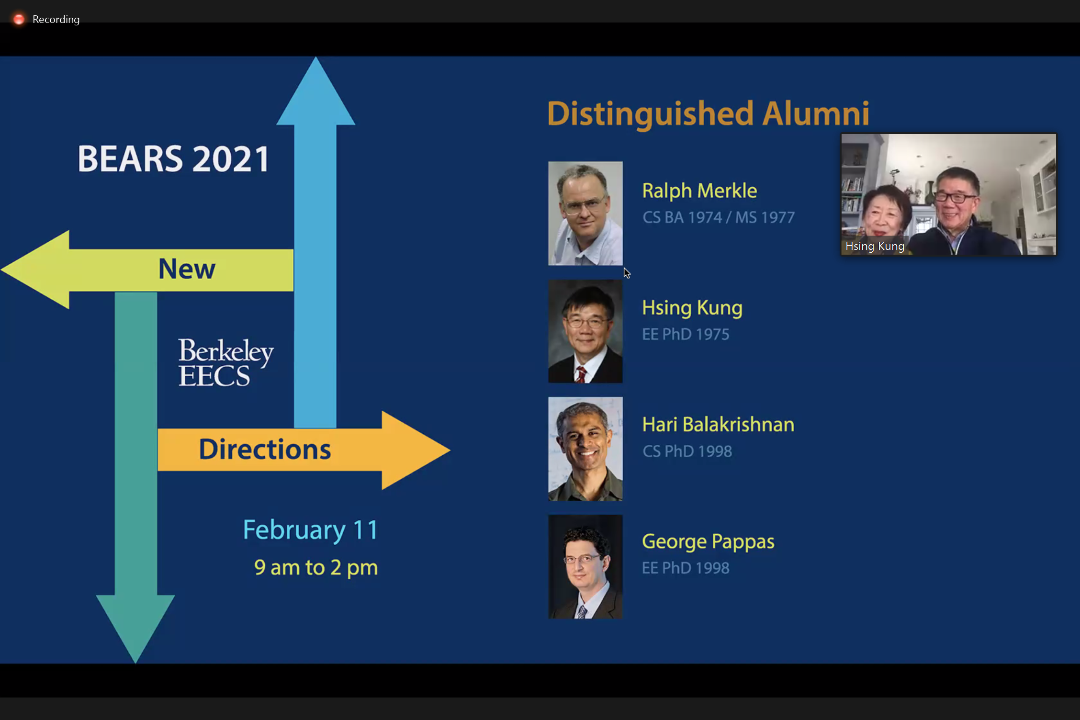 Asian Americans Network – “How to flyer together”

Asian Americans Network – How AAPI unite and speak out

Trapped by the Digital Divide: Demanding Universal Broadband as a Basic Right