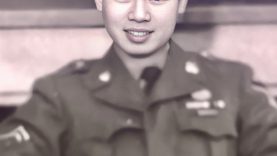 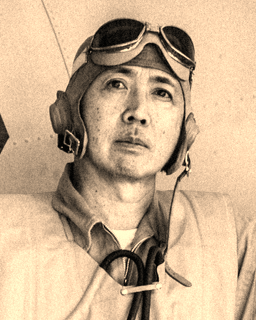 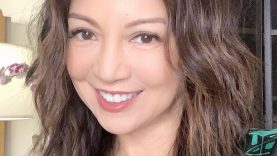 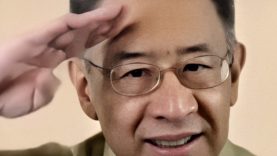 Warriors In Our Midst – A Chinese American Veterans Day Retrospective

Join our men and women Veterans from all branches of service and conflicts as they tell us in their own words about their experiences on this Veterans Day.

Ming-Na Wen, a celebrated actress, and narrator for Montgomery Hom’s, Emmy nominated PBS documentary film, “We Served with Pride”, will be introducing the Veteran’s program and sharing her family’s legacy of service.

Watch them, Hear them, Honor them!

A YouTube link for this program will be sent prior to the session to all registrants. For registration questions, contact: honorourvets.gail@gmail.com.

ARE YOU LOOKING FOR MORE VETERANS FOLLOWING THIS WEBINAR –

ARE YOU PLANNING ANY OTHER EVENTS/ACTIVITIES/WEBINARS ON THIS SUBJECT IN NEAR FUTURE?

The focus of the Chinese American GI Project (founded by Montgomery Hom and Ron Chan) was initially developed to provide final honor to the most senior of our Veterans from WWII. 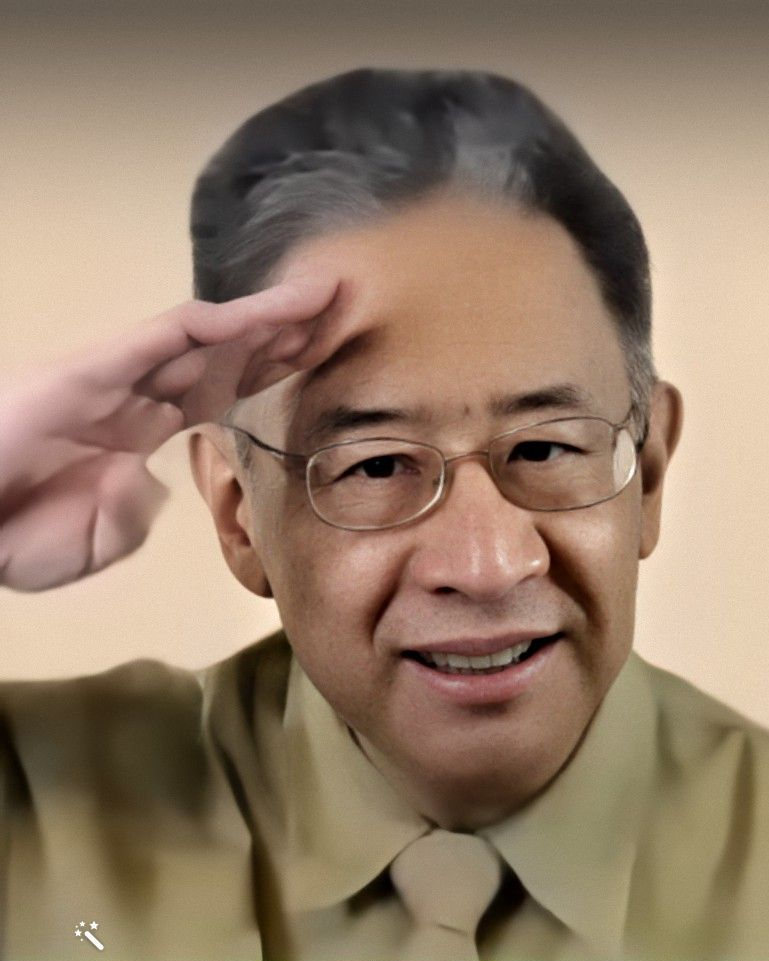 More information to view these events, read the Veteran tributes, or about the upcoming book, go to  https://chsa.org/wwii-chinese-american-gi/

The WWII program which is now officially over (The ending of World War II was in September 1945, with the surrender of Japan). Our past projects serve as a template to the quality and content of our productions as we move forward to recognize the unsung, Chinese American Veterans contributions from Korea, Vietnam, The Gulf War and the current Afghanistan conflicts.

The Veterans Day program is our kickoff to recognize these Chinese American Veterans, from all branches of service, from all conflicts.

Any Chinese American Veteran, from any conflict, who wants to tell their story, share their experiences, may contact us @  honorourvets.ron@gmail.com 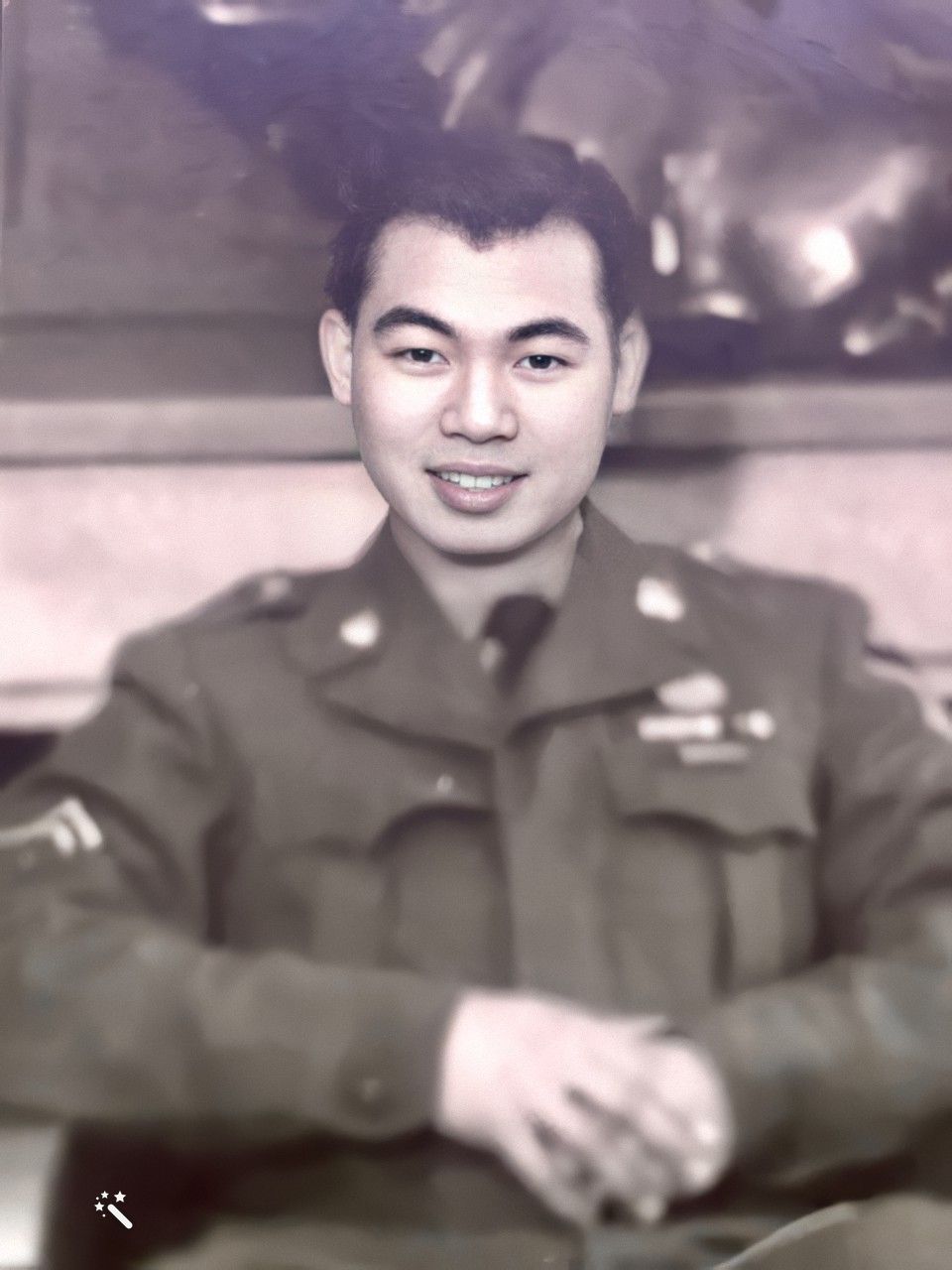 TELL A LITTLE ABOUT YOUR OWN BACKGROUND AND  WHAT IS YOUR  PASSION TO DO THIS RIGHT NOW?

I am the Chief Marketing Officer, and Associate Producer for the Chinese American GI Program. Even though I never was in the military, I am proud to serve those who served. This inspiration comes from my father, Alfred Chan, WWII US Navy Seabee, who served on Midway Island in 1944, and celebrated Victory over Japan (VJ Day) in the Pacific. With dad being honored with the Chinese American WWII Congressional Gold Medal (CGM), I wanted to honor him, and his 3000 CGM comrades in arms by telling their stories. My dad was a Founder, Charter, and Life Member of the Oakland VFW Chinatown Post 3956, and for half a century I have attended VFW picnics, Thanksgiving dinners (congee always afterwards), and childhood Christmas parties resulting in me thinking Santa Claus really was Chinese. I have been awarded the VFW Service Award for co-producing the Post’s 50th Anniversary Celebration book, and a three time Honor Flight Leader, Lecturer and Leader taking Veterans to Washington DC to visit their memorials.

As a young boy, hearing stories of an uncle who was a paratrooper with the 82nd Airborne during the invasion of Normandy, kick started his deep passion for researching and collecting artifacts, data on Chinese Americans in WWII.  Today, this collection is the largest, privately held group of its kind.

His EMMY nominated PBS film debut, “We Served with Pride, The Chinese American experience in WWII “ will be relaunched as a new re-mastered version for its 20th anniversary in 2021.   His second film for PBS, highlights the the first Chinese American woman pilot (WASP) in World War II: “A Brief Flight, Hazel Ying Lee and the women who flew pursuit”.

As a subject matter specialist, Monty has lectured at universities and major federal departments such as the Central intelligence agency, department defense, library of Congress etc.  Recent publications includes articles for NBC News and the San Francisco Chronicle.

Monty is a native of San Francisco and currently lives and works in Los Angeles.  His family first arrived in San Francisco in 1860. He is a descendent of a vetted, Chinese railroad worker.  His wife, is a long serving United States Naval officer and had recently return for her deployment in Northern Afghanistan. 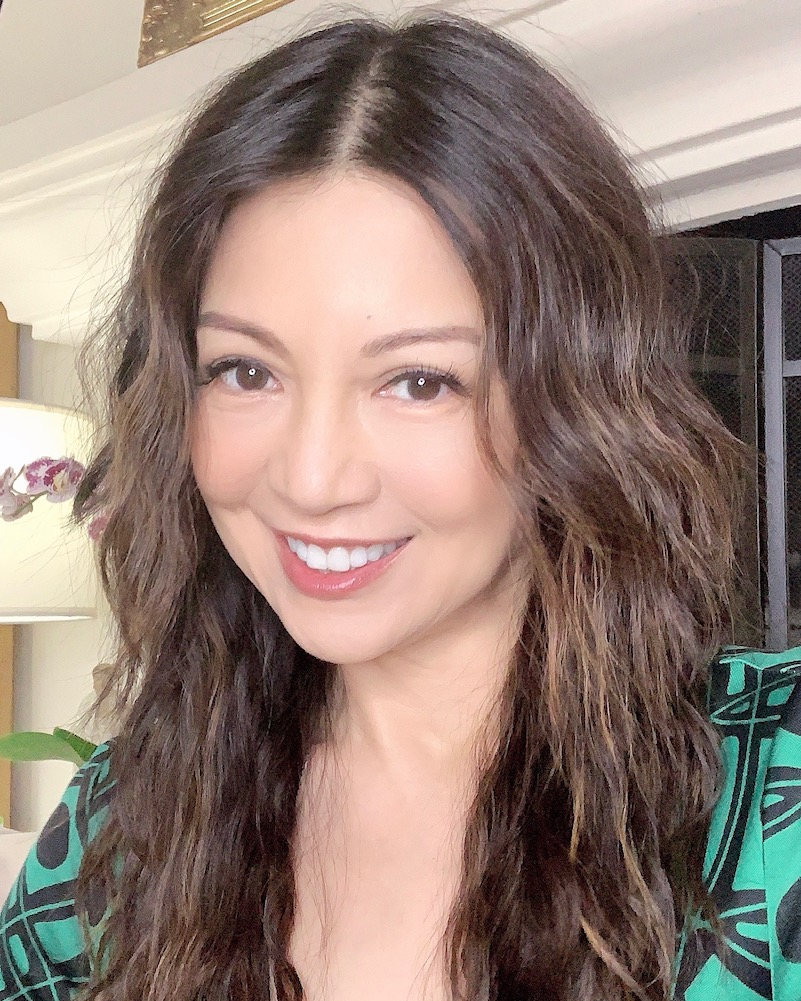 BRIEF ANSWERS ARE FINE BUT IN SENTENCES?

The honored Chinese American men and women veterans sharing their personal stories of service in our upcoming event are: