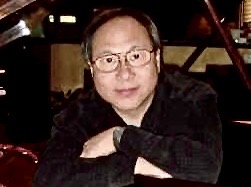 Phil Young (杨智华) composes music in various forms, including symphonic, chamber, electronic, vocal, and film. His ability of fusing Chinese and western elements in his music enriches his originality. 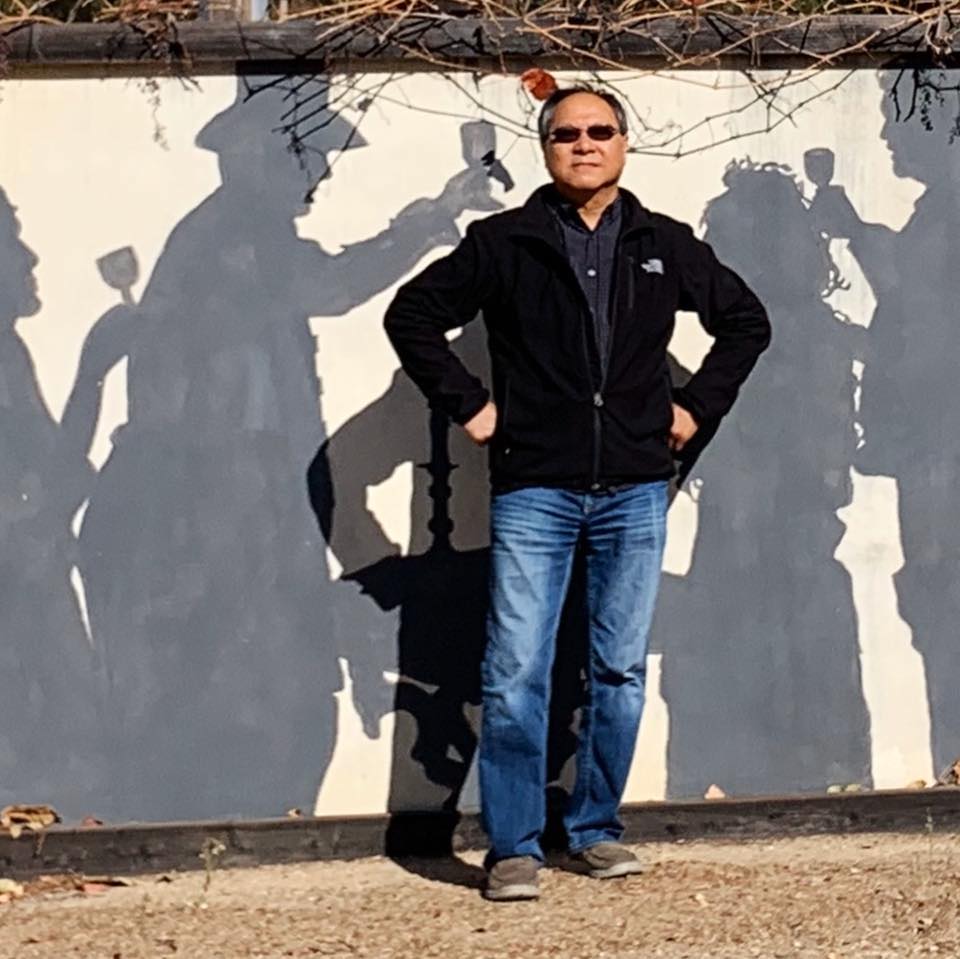 Phil Young (Yang Zhihua) studied composition with professor Luo Zhongrong in China and with Professor Elinor Armer at the San Francisco Conservatory of Music after he immigrated to the US in the 80s. 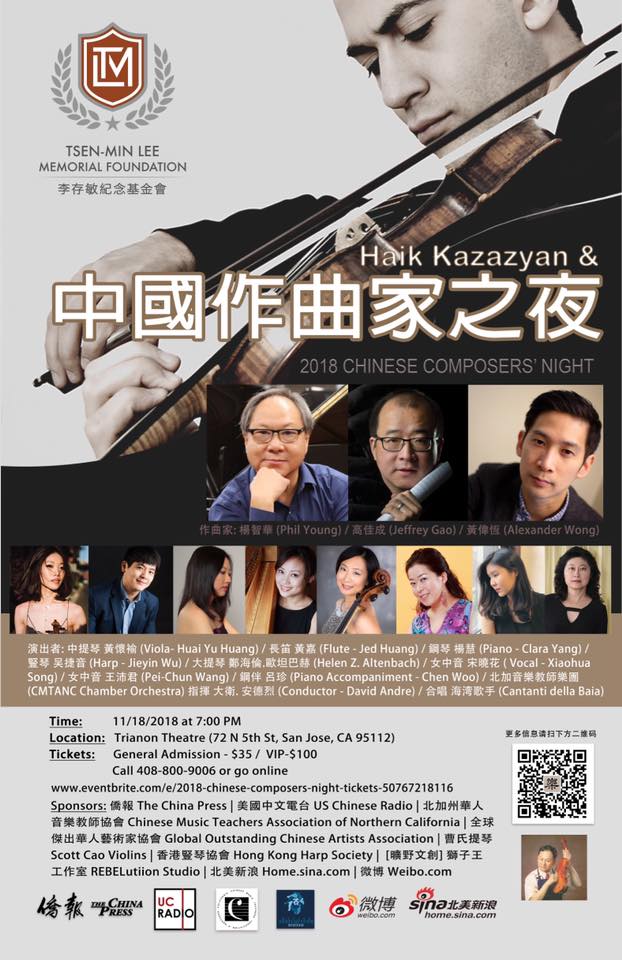 His new works will be included by the Wind Quintet of Russian National Orchestra for their summer tour in China. His music has been performed at music institutions such as SF Conservatory of Music, the Royal Northern College of Music and King’s College in England.

His symphonic work “Fantasy for Orchestra” won 1985 San Francisco Conservatory Composition Competition, his piano solo music “Reflection on a Tang Poem” premiered by Dr. Clara Yang was included in her CD album “Folding Time” by Albany Records, which won Global Music Awards gold medal. The music will be included in the publication “A Selection of Chinese Contemporary Piano Music” by People’s Music Publishing House in China.

His violin music “Reverie” was selected by Shanghai Music Publishing House in its recent publication “A Century of Violin Works by Chinese Composers.” His music for harp “Suzhou River Fantasy” was chosen as the repertoire for the Fourth Hong Kong Harp International Competition. His music for violin and piano “Lament” was selected as a finalist of the International Composition Competition “CittadI Udine” Italy 2014.

for People Suffering from the Pandemic

How the music was created by Phil Young
I was profoundly stricken by the images I saw every day on the news of the people suffering from the pandemic all over the world and compelled to do something positive with my music composition. The sound of cello came up to my mind immediately, because its timber and expressiveness closely resemble the human voice, and naturally I have chosen the music vocabulary that is simple and resonating with any common listener. I finished it with one sleepless night, I was writing it with tears in my eyes. The music is in a very straightforward form: a repeated pleading melody with an effort-taking closing phrase, which is answered with a more assuring counter melody. The music ends in a suspending mood, a hint of hope.

My wholehearted gratitude to my cellist friend Daming Li and my dear niece pianist Clara Yang for their beautiful and moving far-distance collaborated performance! And I am grateful and honored for KDFC classical music station’s inclusion of my piece in their programing.

As a SF Bay Area Composer, I was profoundly stricken by the images I saw every day on the news of the people suffering from the pandemic all over the world and compelled to do something positive with my music composition.