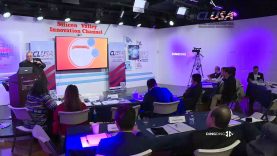 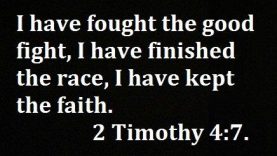 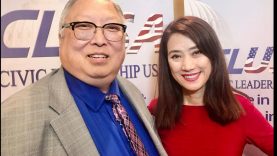 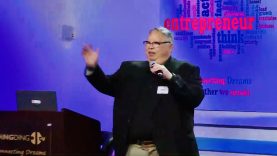 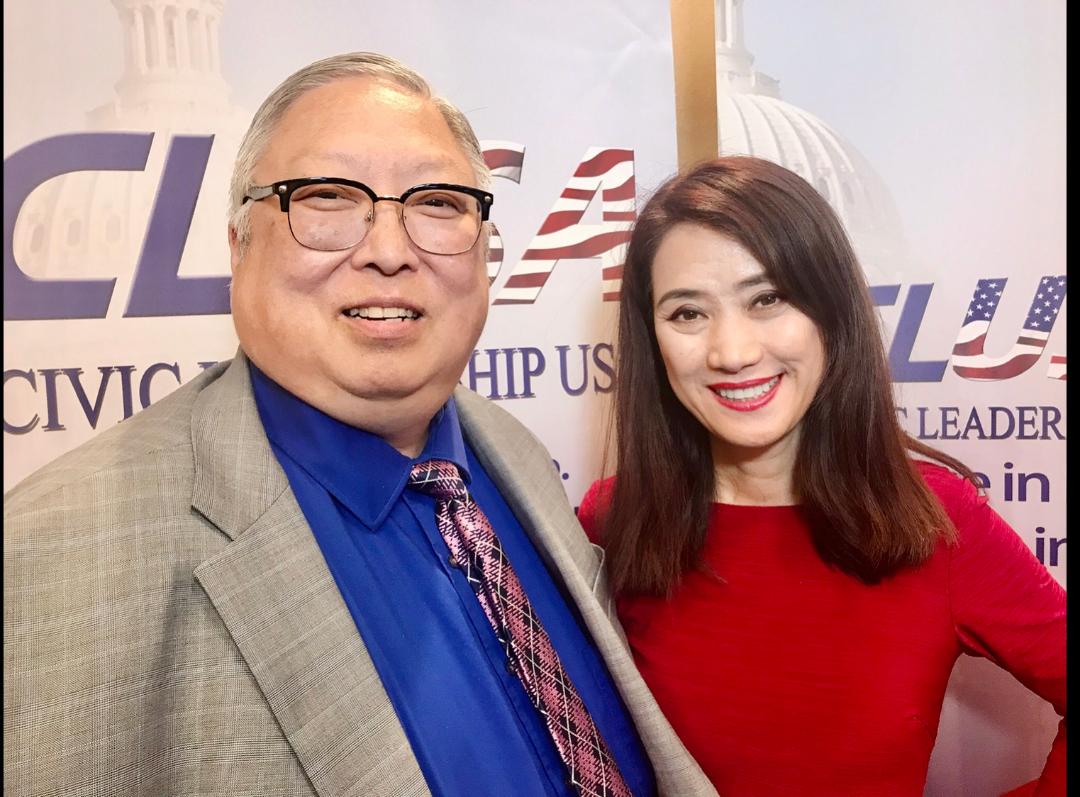 So sad to hear that our friend, Judge Michael Kwan, who made national headlines for his criticism of President Donald Trump and advocated for the rights of Asian Americans, has died. He was 58. I would use these words from Bible for him:

“He has fought the good fight, He has finished the race, He has kept the faith. Now there is in store for him the crown of righteousness, which the Lord, the righteous Judge, will award to him on that day—and not only to him, but also to all who have longed for his appearing.” 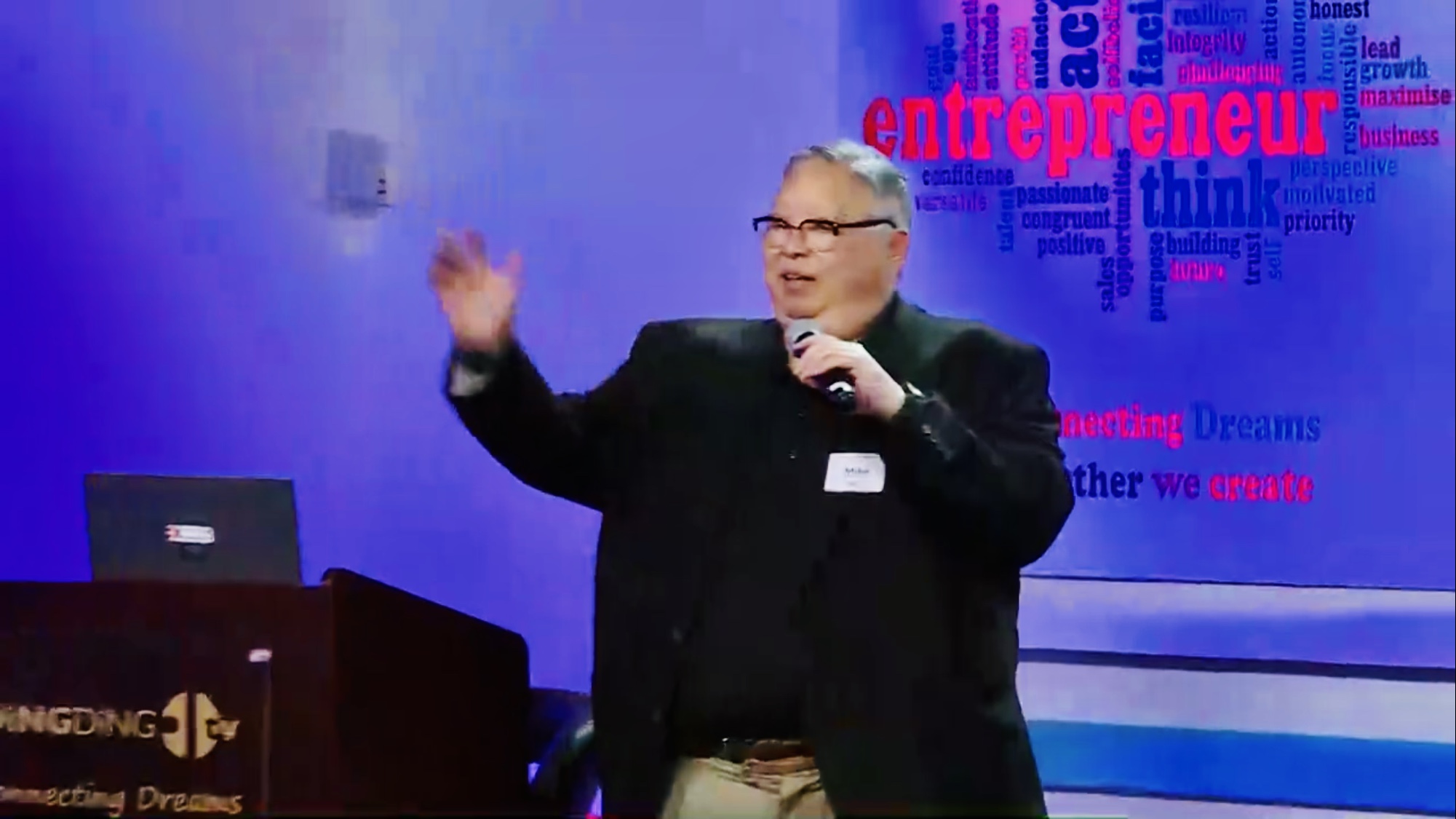 The following article is from Deseret News by Annie Knox@anniebknox  Jul 21, 2020

SALT LAKE CITY — Utah municipal Judge Michael Kwan, who made national headlines for his criticism of President Donald Trump and advocated for the rights of Asian Americans, has died. He was 58.

“He was found unresponsive at home,” Bingham said. “It was very sudden and unexpected,”

Kwan’s colleagues in Taylorsville recalled him Tuesday as a compassionate, good-natured public servant who prized justice and worked to make his community better.

“He was intensely focused on providing equal protection under the law for all who entered his courtroom,” Taylorsville Mayor Kristie Overson said in a statement. “Above all, his model was fairness and he eschewed bigotry and racism with every essence of his being.”

His family said Kwan, who leaves behind his wife, two children and a dog he considered like a grandchild, “left us far too soon.” They said they were grateful for the show of support they have received and asked for privacy as they grieve.

Kwan’s comments about the president in court and on his LinkedIn and personal Facebook pages resulted in a six-month suspension without pay last year after the Utah Supreme Court said he used his judicial office as a platform to criticize a candidate.

Once back on the bench, Kwan said he had known his 2016 and 2017 online comments might cost him his job but he felt obligated to make them.

“I thought that it would be more noteworthy if I was willing to risk my career,” he told the Deseret News in December.

Kwan said he intended one courtroom comment about Trump’s effort to build a U.S. border wall to be a teaching moment for a defendant about financial planning and not depending on the government.

“I don’t think anybody’s under the delusion that judges don’t have biases. It’s whether they can set them aside that makes a good or a bad judge,” Kwan said. “I’ve had a number of complaints. Not one has been from a defendant. They’re from government officials.”

Kwan, a Taylorsville judge since 1998, founded one of the nation’s first drug courts there. The model prioritizes rehabilitation over penalties and has been widely adopted across the country.

The Kwan family is deeply saddened by the terrible and shocking news that Michael, our son, brother, father, husband, uncle, cousin, friend and dog grandfather has passed away and left us far too soon.

Gov. Gary Herbert offered his condolences on Twitter, saying he was deeply saddened to hear of Michael Kwan’s death.

“He served the citizens of Utah well. My thoughts are with Judge Kwan’s family and friends as they mourn his passing,” Herbert said.

A descendant of one of Utah’s Chinese rail workers, he advocated for greater recognition of the state’s earliest Asian Americans, who helped to build the transcontinental railroad.

Last year, 150 years after the rail’s completion, Kwan reflected on the legacy of his great-great grandfather and the status of Asian Americans in an interview with the Associated Press.

“We’ve been here for more than 150 years and we have contributed every step of the way,” he said.

Kwan promoted civic engagement within the Asian American community through his work with the OCA — Asian Pacific American Advocates, a nonprofit based in Washington, D.C.

He got his law degree from the Whittier College School of Law in California and was certified in Chinese law. He taught judicial and law classes across the country.

“The world feels a little more empty without him here,” Taylorsville City Attorney Tracy Cowdell said in a statement. “We have lost a fierce advocate who believed no one was lost and anyone could change. I will miss him dearly.”

Public defender Doug Stowell added that Kwan showed respect for those he served.

“We are better for having him in our lives,” Stowell said.

Statewide, Utah’s court system also was mourning Kwan, who served for a time on the Utah Judicial Council and won awards for the drug court and a domestic violence program he oversaw.

“His colleagues knew Judge Kwan as a warm and caring friend,” courts spokesman Geoffrey Fattah said in a statement.