DDTV
HomeSilicon Valley Asian American News‘EVERY SYSTEM SHOULD BE ON THE TABLE’: EVIDENCE OF STRUCTURAL RACISM DRIVES COMMITTEE’S PUSH FOR A BOLD RECOVERY 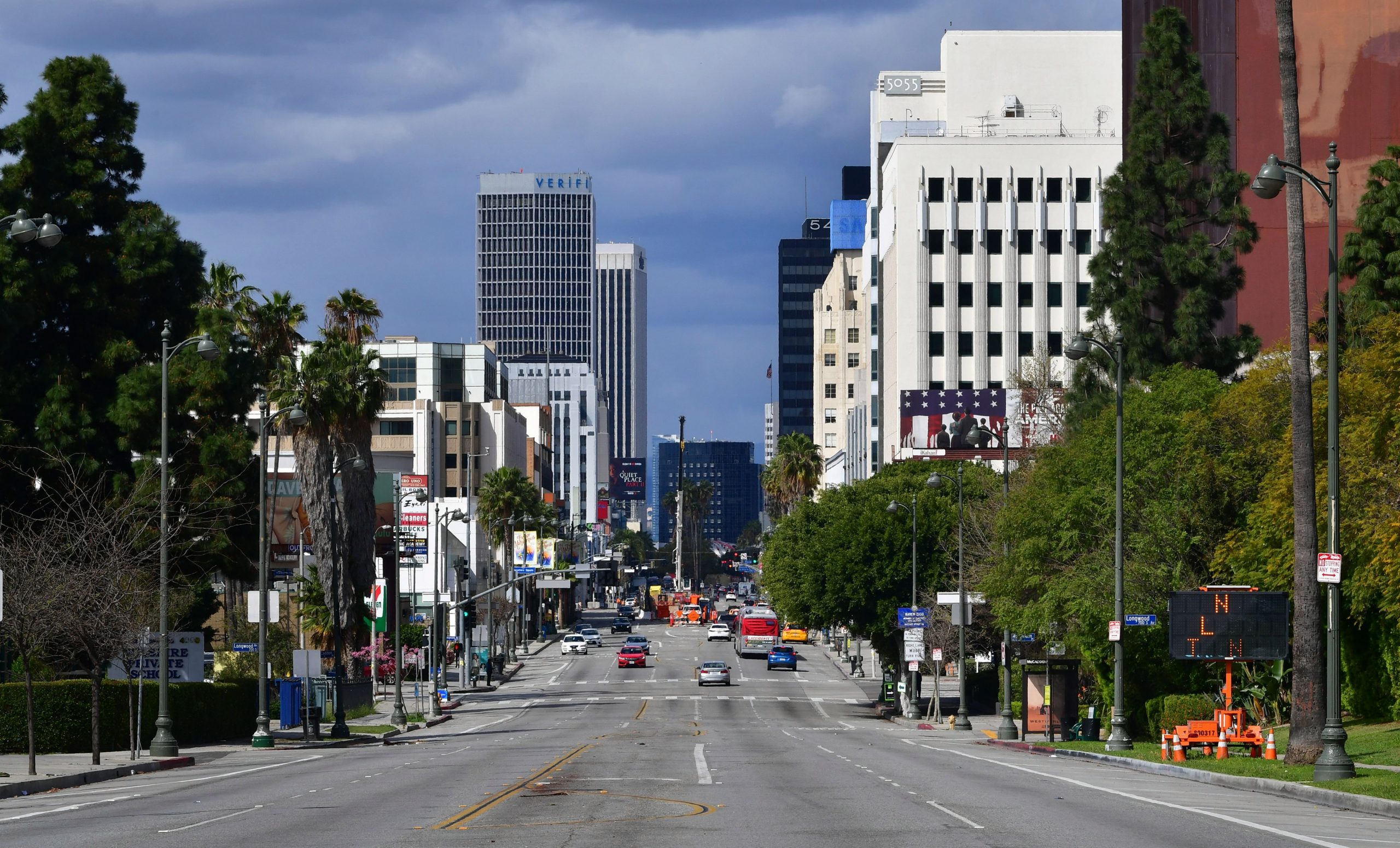 LOS ANGELES, CA (July 1, 2020) — As protests across the country force a long-overdue reckoning with the forces of structural racism, the Committee for Greater LA is assembling new data and personal testimony to paint a clear picture of what structural racism looks like in the Los Angeles region: a different, harder life for people of color, every hour of every day.

Created in the wake of the disparities made so visible by COVID-19, the Committee for Greater LA is a diverse group of civic and community leaders, in partnership with a joint USC/UCLA research team and backed by local philanthropy, who share a vision that this moment of upheaval presents an opportunity to radically reshape the institutions and policies that perpetuate institutional racism. Week by week, the Committee is assembling the evidence that massive racial disparities pervade the region’s interconnected social systems, from policing to healthcare to homelessness to unemployment and underemployment. The ultimate goal, a report and advocacy agenda to advance racial justice through Los Angeles’s pandemic recovery plans, will be issued in late summer.

“The best day this system ever produced was the day before the coronavirus lockdown, and by every measurement that system failed millions,” said Miguel Santana, chair of the Committee for Greater LA. “By producing the definitive picture of how systemic racism weaves through health and housing, education and employment, jails and policing, we hope to force an admission that radical change to every single system must be on the table. We can’t go back to the way things were before.”

“I stand on the shoulders of my ancestors in pursuit of freedom and equity,” said committee member Jacqueline Waggoner, vice president and Southern California market leader for Enterprise Community Partners and LAHSA Commissioner. “Hundreds of years of discrimination against Black people have sewn institutional racism into the fabric of our society. But progress and meaningful action is absolutely possible as more and more communities begin to wake up and commit to more equitable work. This moment in history offers a real opportunity to not just talk about racial disparities, but to turn our knowledge, our data and our fight for equity into real policy changes and solutions that will pave an inclusive path forward – No Going Back.”

“Our economy was developed on Black pain, dehumanization and free labor,” said Lola Smallwood Cuevas, project director of the UCLA Labor Center. “Slavery evolved into a workforce that still doesn’t work for most people. What is happening now to Black workers in the economy — the underemployment and underinvestment — presents an opportunity to change what is not working in the economy overall. When we fix this for Black workers, it benefits everyone.”

The USC/UCLA research team’s key findings to date illuminate the legacy of decades of intentional policies that have excluded and marginalized communities of color — especially Black people. That legacy is a life of disadvantage piled on disadvantage, from rising in the morning until sleeping at night:

Where we wake up: Limited access to a home

●        Even once they are housed, Black people are 3 times as likely to fall back into homelessness as formerly homeless individuals in other racial groups.

●        18% of Latino children in LA County who attend school in grades K-12 live in an overcrowded household, compared to 5% of Black children and 2% of white children.

●        18 percent of Angelenos are undocumented (and thus ineligible for federal relief) or live with someone who is. About 200,000 children have mixed-status parents, and thus can’t gain benefits from the federal stimulus. In immigrant-heavy Southeast LA, 24% of residents don’t qualify for federal stimulus relief because of immigration status.

Unsafe at school and on sidewalks: bias from police

●        In the LA Unified School District, Black children were 25% of contact between students and the LA School Police Department, despite being only 8% of the student population.

●        In the City of LA, Black people constitute 46% of the arrests by LAPD’s Metro Division, and 31% of total LAPD arrests, despite constituting only 9% of the city’s populations.

●        Structural inequalities in health care have resulted in lack of access and/or lower quality health insurance in low-income communities of color (Medi-Cal pays lower rates than Medicare and commercial insurance) and underinvestment in outpatient care, prevention and disease management in low-income communities of color — leading to a current shortage of 1,200 doctors in South LA (700 specialists and 500 primary care providers)

●        Nationally, Black women are 5 times as likely to die during pregnancy and labor due to complications as white women, and Black women ages 15-64 have significantly worse survival rates from breast cancer after three years (85%) than white women (91%).

●        Blacks in the US — especially Black women — have significantly higher allostatic loads (a measurement of accumulated stress) than whites, even after accounting for socioeconomic status.

●        Black patients are twice as likely to have police involvement in their first episode of psychosis as white patients.

Back at home, falling behind: The digital divide

●        39% of Latino schoolchildren and 35% of Black schoolchildren in LA County lack access to a computer and high-speed internet at home, compared to 13% of white children — this is the digital divide.

The committee believes that comprehensively addressing this deep-seated racism and the systems that perpetuate it will have positive effects for all Angelenos if the problems can be successfully attacked and neutralized.

“The only way to achieve immigrant integration is to center racial justice, because the othering of immigrants is deeply rooted in anti-Black and anti-Indigenous racism,” said Manuel Pastor, the director of the USC Program for Environmental and Regional Equity (PERE).

“These statistics are the results of specific policies and biases intended to exclude and marginalize,” said Isaac Bryan, director of public policy at UCLA’s Bunche Center for African-American Studies. “The legacy of redlining has deprived generations of black families from housing and wealth. Our separate and unequal systems of health care result in poor outcomes for the health of black people. Racial bias in policing puts black people in danger in their daily lives. We need the strength to admit our complicity, and the will to see change through.”

The Committee for Greater LA has launched its website at nogoingback.la and is actively seeking public input on solutions to advance equity. The Committee is also on social media on Twitter (@nogoingbackla) and Facebook (https://www.facebook.com/nogoingbackLA).

The Committee for Greater LA includes:

●     The Eli and Edythe Broad Foundation