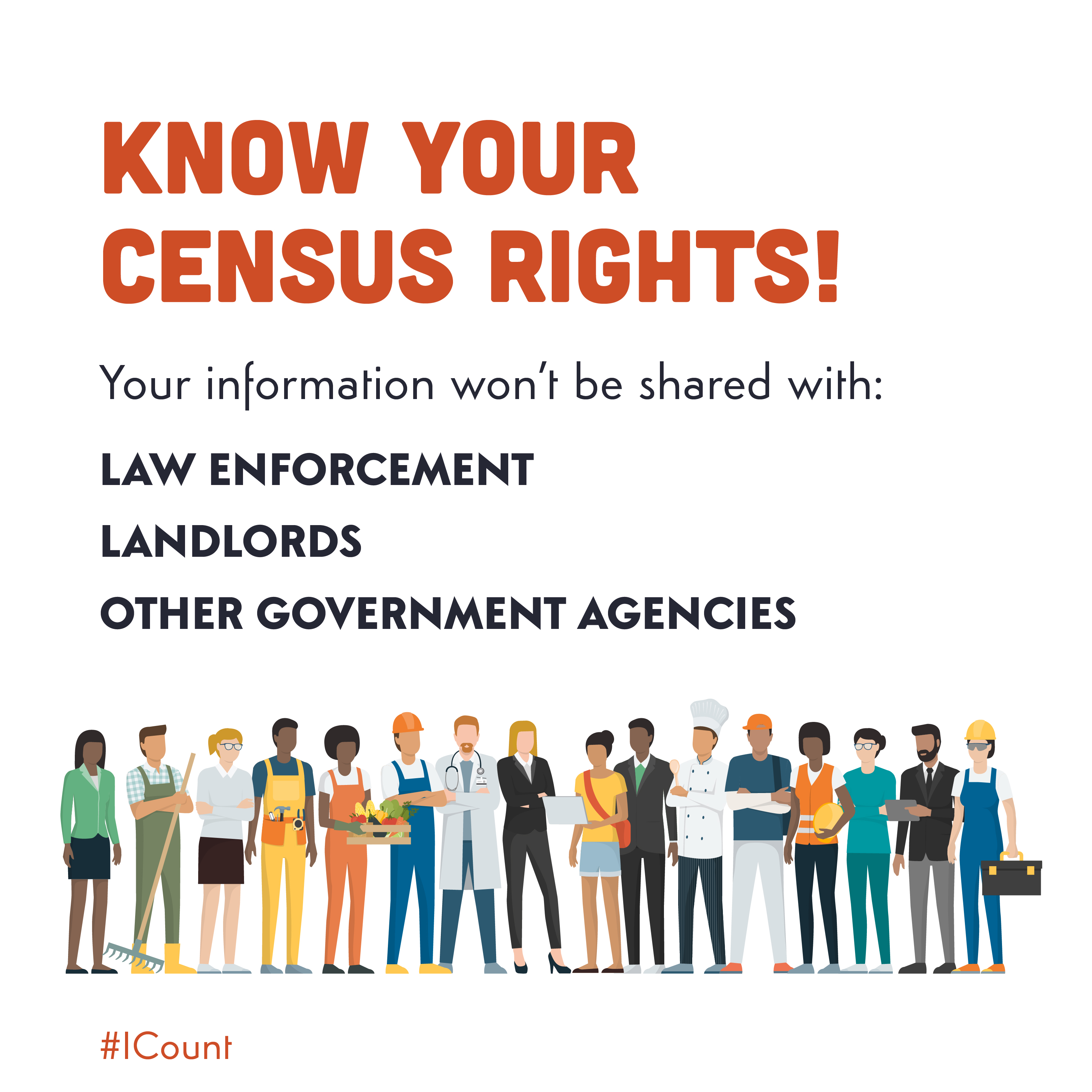 Editor’s Note: Amidst growing concerns over pandemic-related delays in the census deadline, one veteran voting rights activist finds reason to hope and sees potential for gains in representation by underserved groups, especially Latinos.

LOS ANGELES — Thomas Saenz is that rare voting rights advocate who is optimistic about delays created by the COVID 19 pandemic in filling out census forms – and in submitting data for use in redistricting.

Delaying the deadline for data used to redraw voting districts for seats in the U.S. House and state legislatures  will negatively affect elections in several states, redistricting reformers like Common Cause argue. They have asked Congress to review a request from the Census Bureau for a four month delay.

Saenz, president and general counsel of the Mexican American Legal defense and Educational Fund (MALDEF), sees the delay as a way to ensure a more accurate census count. That’s the key, he argues, to ensuring fairer political representation, whether on school boards, city councils, state legislative and congressional districts – even elections for local dog catcher.

Despite the low self-response rates for Latino areas, Saenz believes there’s a real potential for more Latino representation in the 2021 redistricting across the country.

“The low response rates were expected.  This delay gives not only the Census Bureau but  groups like NALEO, all of us, more time to get people to respond.  And the more time we get, the more complete the count.  Some people just take time to be convinced and often on the ordinary timeline, there’s not enough time to do that,” Saenz says.

“This was never going to be a great Census because of the Trump Administration which is the most divisive ever,” Saenz adds on reflection.  “But again, having more time is good.”

Saenz pins hopes on increases in the census count in Texas, where the gains in Latino immigration over the last decade have been dramatic.  “Even if the state is not investing any money in outreach, it’s projected Texas can get up to three new Congressional seats, and at least one or two of those should be Latinos.” He predicts push back from the state legislature, which conducts redistricting, unless the Democrats take the state house in the upcoming elections, Then, he says, it’s a different ball game.

California, on the other hand, may lose a seat but Saenz says it won’t be a Latino one.  “I expect to see a current seat that isn’t Latino becoming Latino.” And he expects to see a gain in Arizona and possibly one in Illinois, given the increase in both states’ Latino population.  “Illinois has one Latino majority seat and I expect it to become two, if the population has increased there as I expect it has. This might be the time”

Redistricting usually starts with the delivery of “apportionment counts” to the President on or before Jan 1  — the total population count of each state and the number of congressional seats to which each state is entitled based on that count.  The total number of seats is fixed at 435, but the population of each state determines whether they win or lose districts every 10 years.  Redrawing legislative districts based on census data usually begins on April 1, at the latest.

Because the whole Census operation has been delayed by the pandemic, the Census Bureau has asked Congress to extend the deadline for delivering data about Congress to April 30, 2021, and to the states to July 31, 2020.

Saenz sees potential pluses in delaying reapportionment of the House of Representatives from the end of December to April. It may actually mean a new President will be in office who won’t try to discount immigrants in the redistricting count, Saenz says.

Last July the Trump Administration issued an executive order to have departments collect “citizenship data” for the Census Bureau. It is a move widely seen as building the case for states to restrict redistricting counts to citizens only – rather than immigrants. The executive order came on the heels of the  Supreme Court’s ruling prohibiting the addition of a question about citizenship in the Census questionnaire.

Delaying state data will also allow a new president to “stop any mischief” regarding the use of citizenship data to exclude non citizens from redrawing legislative districts.  “A new administration can come in in a deliberate manner and stop that from going on… If more time is needed to gather and deliver the data,  they should not waste time on the executive order anyway. They must concentrate resources on tabulating the questionnaires, and not in having departments turn over citizenship data to the Census Bureau.”

One argument against postponing the data is that redistricting will be a rushed process. Here again, Saenz takes a pragmatic view.  “Texas is always a rushed process because the legislature is only in session for two months – March and April – and they have an early filing deadline for candidates in 2022.  In the worst case, they may have to change the deadline.  For us, if there is a legal challenge to their redistricting, it will be a burden, but it’s okay.”

In California, it’s not the legislature but a commission of appointees that oversees redistricting. Saenz says the commission can do some of its work before the data is released, starting with testimony from communities about their interests in being represented,  “They won’t know the numbers or be able to promote maps, but they can say: ‘We don’t want to split this area.’”

Redistricting advocates worry about Virginia and New Jersey which hold legislative e elections in 2021.  Saenz says, “Maybe they will have an election without new lines.  Is that a disaster? In my mind it’s not.”

For Saenz,  the significant increase in the Latino population over the last decade will create real opportunities for more political representation in the decade ahead.  More time  gives him reason to hope for a more accurate count.