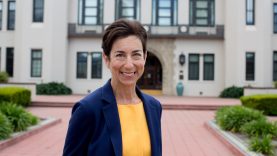 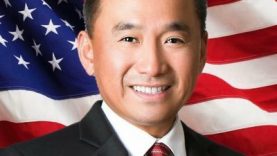 Silicon Valley Business Forum – How the State and County will help businesses get back to the new normal.

Is there legislation pending at the State for helping businesses get back on their feet?
What role will technology play in getting small businesses back to work?
What are the steps to re-opening and stay safe that the State is mandating and/or recommending? 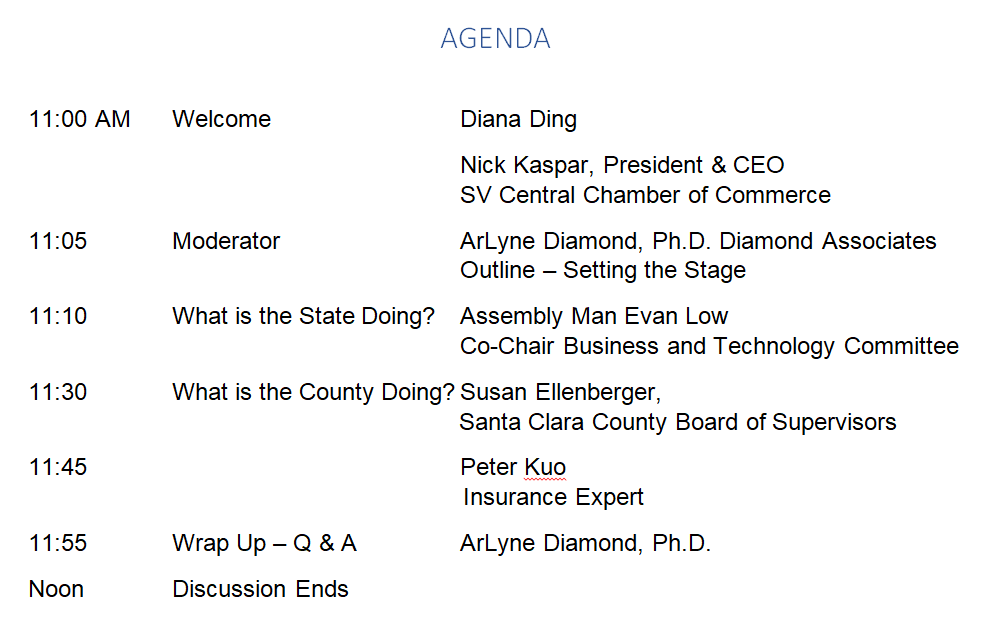 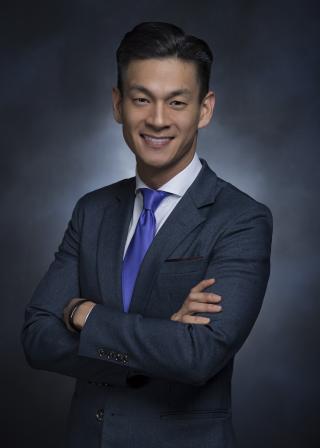 Evan Low was elected to the California State Assembly in November 2014 to represent District 28. At the age of 31, Assemblymember Low became the youngest Asian American legislator to have been elected to the Assembly in state history. The district is located in Silicon Valley and includes Campbell, Cupertino, Los Gatos, Monte Sereno, Saratoga, and the areas of West San Jose, Willow Glen, Cambrian, and Almaden Valley in San Jose.  Assemblymember Low chairs the Business and Professions Committee. In 2015, together with Assemblymember Ian Calderon (D-Whittier), he launched the first in the state California Legislative Technology & Innovation Caucus. The Caucus comprises of a bi-partisan group of Senators and Assemblymembers who view this as a statewide effort to ensure that California remains the global leader in technology and innovation.

Assemblymember Low is a lifelong resident of Silicon Valley and has been a regional community leader. His work within the community and deep knowledge of issues local residents faced led him to run for Campbell City Council in 2006. He made history as the first Asian American elected to Campbell’s City Council.

In 2010, Assemblymember Low also made history by becoming the youngest openly LGBT mayor in the country at the age of 26. While serving on Campbell’s City Council, he helped balance the city budget without eliminating vital services and increase government transparency by streaming City Council meetings online. Assemblymember Low promoted small business and job growth by cutting red tape and streamlining the licensing process for business owners.

A Bay Area native, Low attended local public schools and earned degrees from De Anza Community College and San Jose State University. He went on to graduate from the Senior Executives in State and Local Government Program at Harvard University.

Santa Clara County Supervisor Susan Ellenberg represents a diverse population of more than 400,000 residents in District 4. This district includes the unincorporated communities of Burbank and Cambrian as well as the cities of Campbell and Santa Clara and West San Jose. 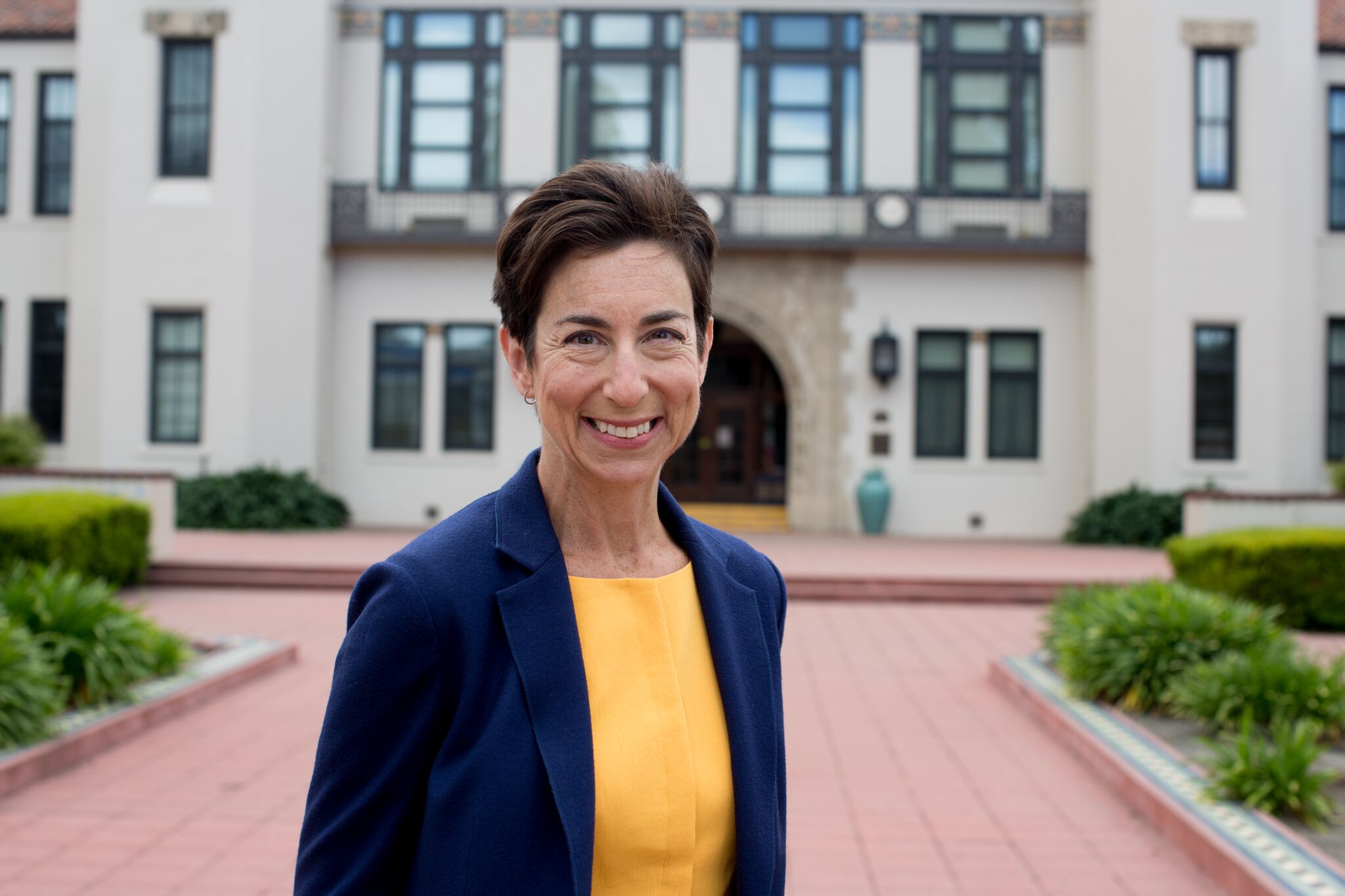 Supervisor Ellenberg was sworn into office January 2019. She serves as the Chair of the County’s Public Safety and Justice Committee and the Vice Chair of the Health and Hospitals Committee.

Prior to her election to the Board of Supervisors, Supervisor Ellenberg served on the San Jose Unified School District Board of Trustees from 2014 to 2018, and as the Board President in 2018.

Supervisor Ellenberg is an American Leadership Forum Senior Fellow and a tireless champion for all children. She focuses her work on prioritizing children, supporting mothers, empowering youth and stabilizing families.

Supervisor Ellenberg was born in Pittsburgh, PA and is a graduate of Barnard College and Columbia University School of Law. She fell in love with Santa Clara County’s culture of opportunity and inclusion and moved to San Jose in 1991. She has worked as a real estate and land use attorney and as a social justice educator.

Supervisor Ellenberg lives in San Jose with her husband, attorney Steve Ellenberg, and their two dogs, Lacey and Peaches. They have three young adult children: Zach (married to Ruth Ferguson), Molly and Naava. 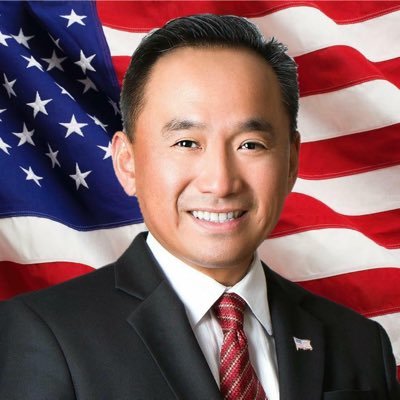