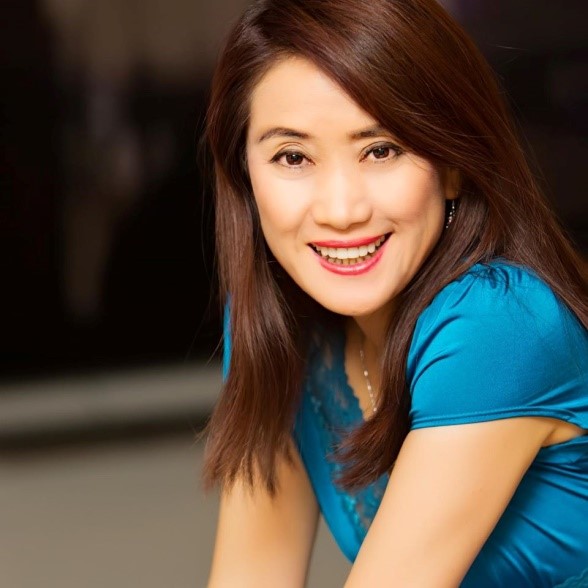 DingDing TV (Silicon Valley Innovation Channel and Voice of Asian Americans) and CLUSA together with our 16 partners are promoting a Video Essay Contest to tell the Humanistic Stories of the current pandemic. In a matter of months, COVID-19 has spread to every corner of our world causing deaths, wreaking havoc to our bodies, our well-being, our health care, and economic systems.

Purpose of the “In Time of COVID-19” Video Essay Contest:

Every calamity carries its own humanistic stories. We believe that the current pandemic has generated a treasure trove of interesting stories about humanity in all its spectrums. Stories about greed, selfishness, and scapegoating on the one side, but also stories about generosity, heroism, kindness, and outstanding services to fellow human beings on the other.

This “In Time of COVID-19” Video Essay Contest is open to all independent journalists, ethnic Media, event organizers, and civic organization contestants. Contestants are required to submit in English a horizontal video of less than one minute in length to be accompanied by a written essay of fewer than 600 words. The theme should focus on the uplifting and inspirational stories relating to the current pandemic. Submissions are accepted immediately and opened until May 30, 2020.

Asian Americans Network – “How to flyer together”

Asian Americans Network – How AAPI unite and speak out

Trapped by the Digital Divide: Demanding Universal Broadband as a Basic Right