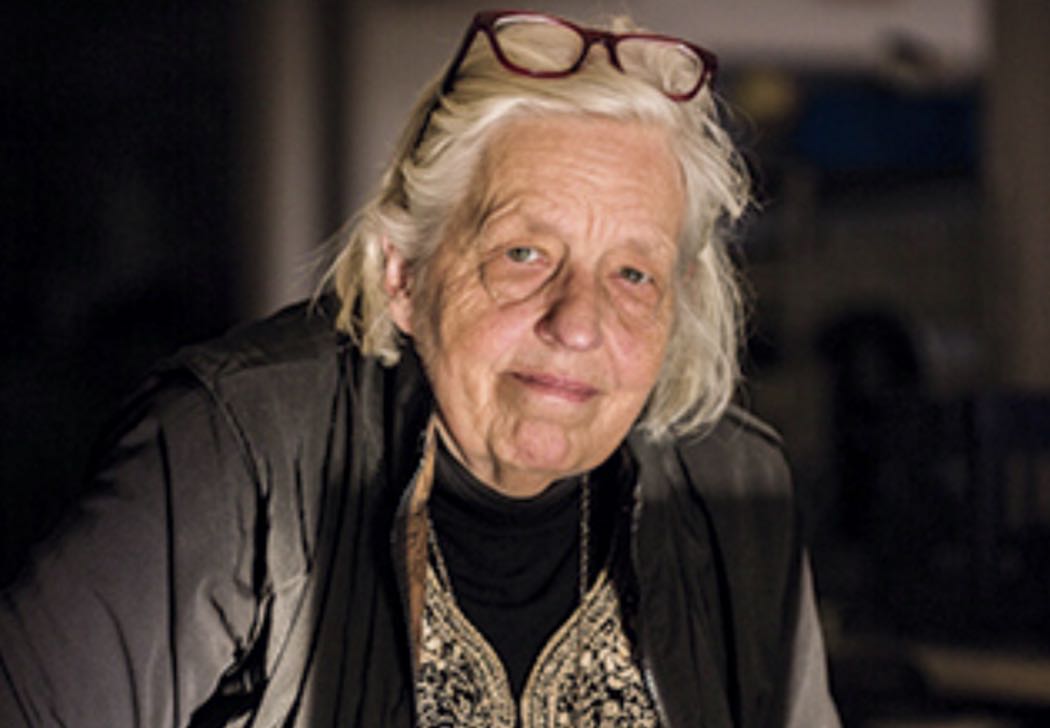 Judge of  ” I Love My Community” Youth Video News Competition

Sandy started her career covering China and Vietnam as an editor of the Far Eastern Economic Review in the mid-1960s. She became editor of Pacific News Service in 1974 and was a pioneer in developing youth media. In 1996, she founded New America Media, the first and largest collaboration of ethnic news organizations. Her work has received several awards, including a MacArthur Foundation “Genius Award” and the 2011 Polk Award for Career Achievement. In 1996, a film she co-produced, Breathing Lessons, won an Academy Award for best short documentary. She founded Ethnic Media Services in 2017 to continue her work amplifying and elevating the voices of ethnic media.