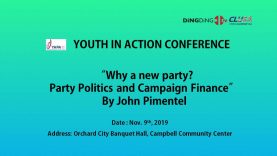 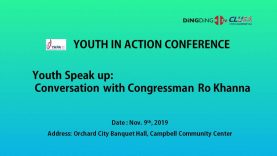 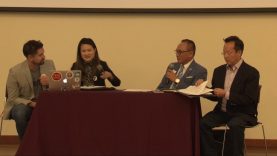 A universal basic income is also called BUI, which is a government guarantee that each citizen receives a minimum income. The intention behind the BUI is to cover the basic cost of living, and its concept has regained popularity as a way to offset job losses caused by technology. Some people believe the BUI plan will cause problems since the citizens can rely on the benefit without work for a living. However, some others think that the structure of the U.S. economy will be dramatically changed because robotics will take away most people’s jobs in the nearly future; therefore, BUI is the only solution.

New Workshop for Women UNLEASH THE BRILLIANCE OF YOUR VOICE

Top Fundraising Techniques: How to Win the Hearts and Mind of Investors

Find out how we provide election results with speed and accuracy