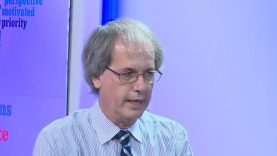 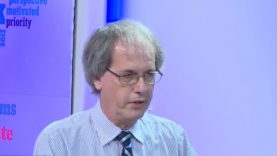 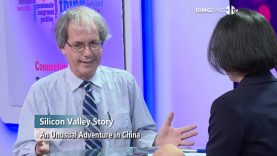 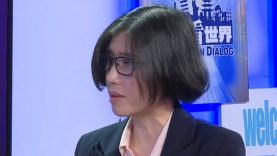 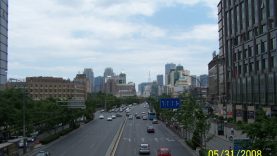 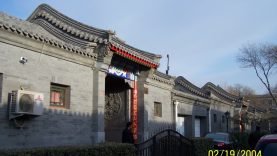 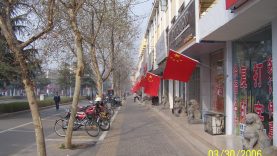 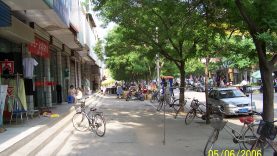 Daniel Garst has a Ph.D. in political science and has published scholarly articles on international relations theory and the political economy of trade in pre-World War I Germany and Britain.  After holding down visiting appointments at various universities, including UCLA, Cornell, and Michigan, I lived and worked in China for 12 years, 1 in Henan and 11 in Beijing.  I taught English, served as a corporate trainer at a flagship Chinese 国有企业, a China National Petroleum Company subsidiary, and spent my last 2-3 years employed at an independent Chinese think, the Center for China and Globalization, doing research on Chinese outbound investment, internal migration, and urbanization and talent attraction policies.  Along the way, I published 100+ newspaper and magazine articles as a free-lance journalist, largely about China, on matters ranging from China’s economy, environment, and business affairs to Beijing’s architecture, neighborhoods, and indie arts and fashion scenes.

I’m really glad to have spent a year in Henan.  It enabled me to see where Chinese civilization was born—my year in Xinzheng occurred during the 5,000-year anniversary of the so-called “Huangdi,” the mythical founder of the Han Chinese race.  Henan also exposed me to the “other China,” one that the Chinese economic miracle had to large degree bypassed.  Of course, as with the rest of China, a lot has changed there, and the economic development of the province has improved, with industries moving into Henan, such as the big Foxconn Plant in Zhengzhou.  In Beijing, I got to observe first-hand the operation of a flagship Chinse 国有企业, a subsidiary of the China National Petroleum Company.  In this and other ways, I largely lived outside the normal expat bubble, mingling more with 老百姓 in my workplace, in a large apartment block in Dongzhimen, across the street from its Hutong neighborhoods that were my home for several years, while socializing at various Chinese cultural events, and the like.  My last two years in the country were spent doing research on China’s talent attraction policies, urbanization and internal migration, and foreign investment activity.  Along the way, I wrote 100+ articles on all manner of topics, including high fashion, going to several fashion shows.  All in all, a full life, which I miss, but health issues made it necessary to return to the US in the summer of 2016. 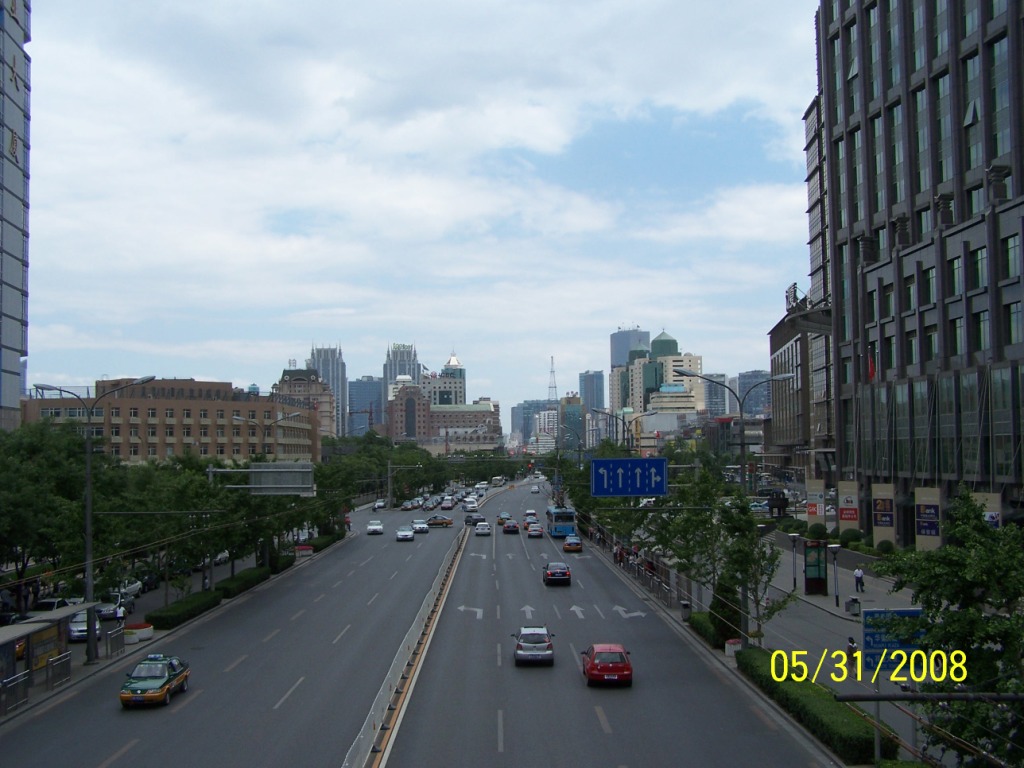 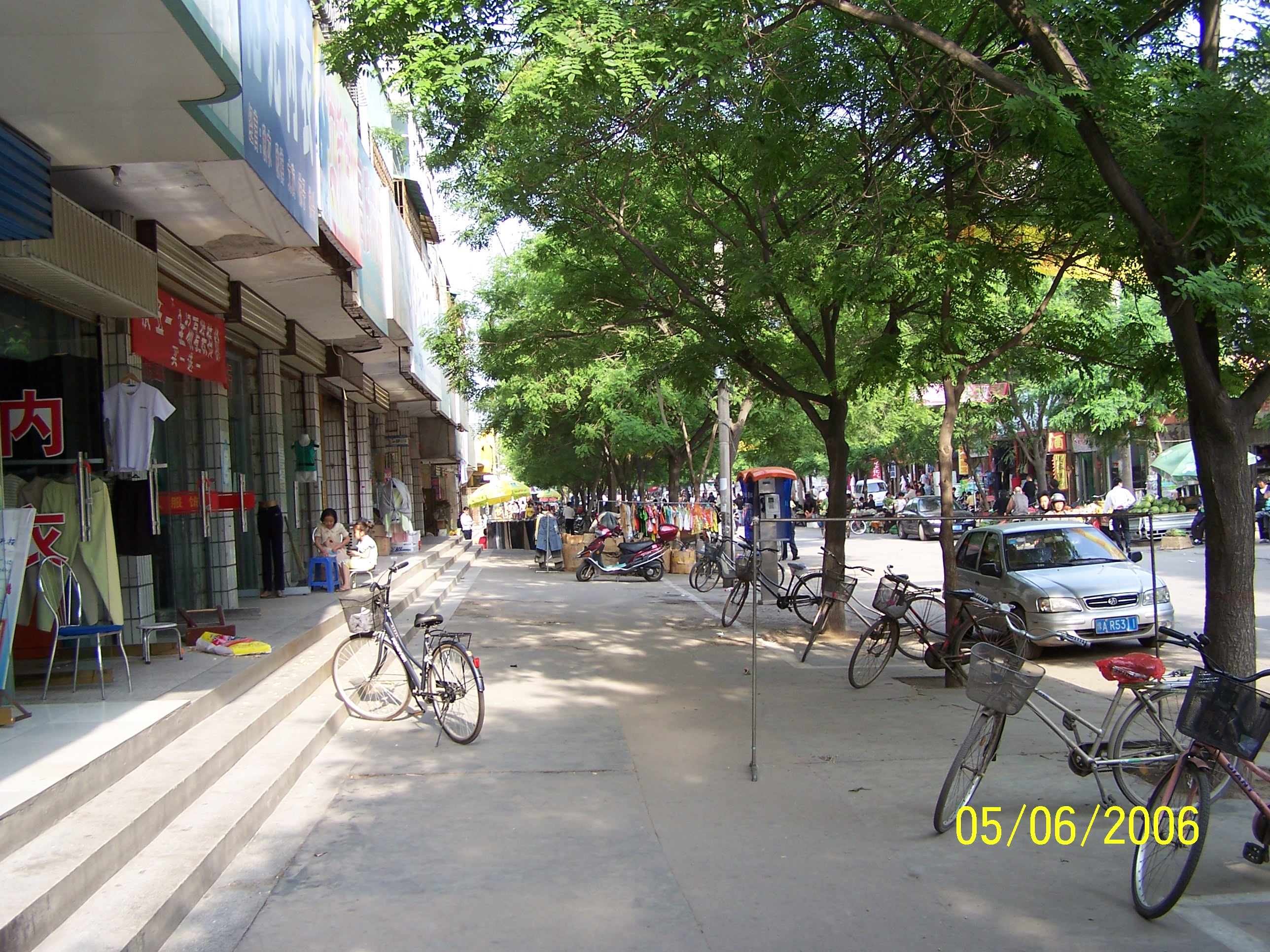 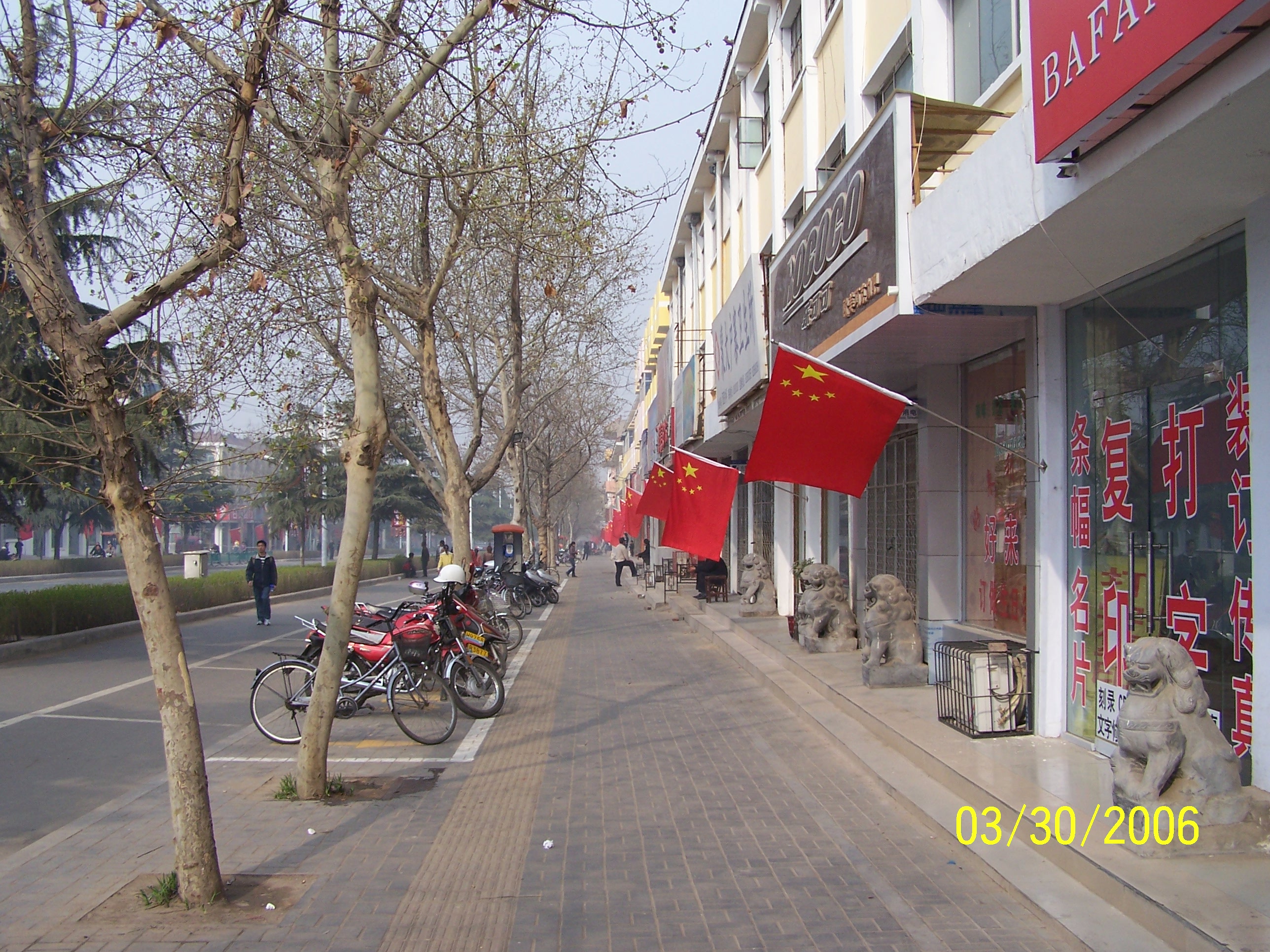 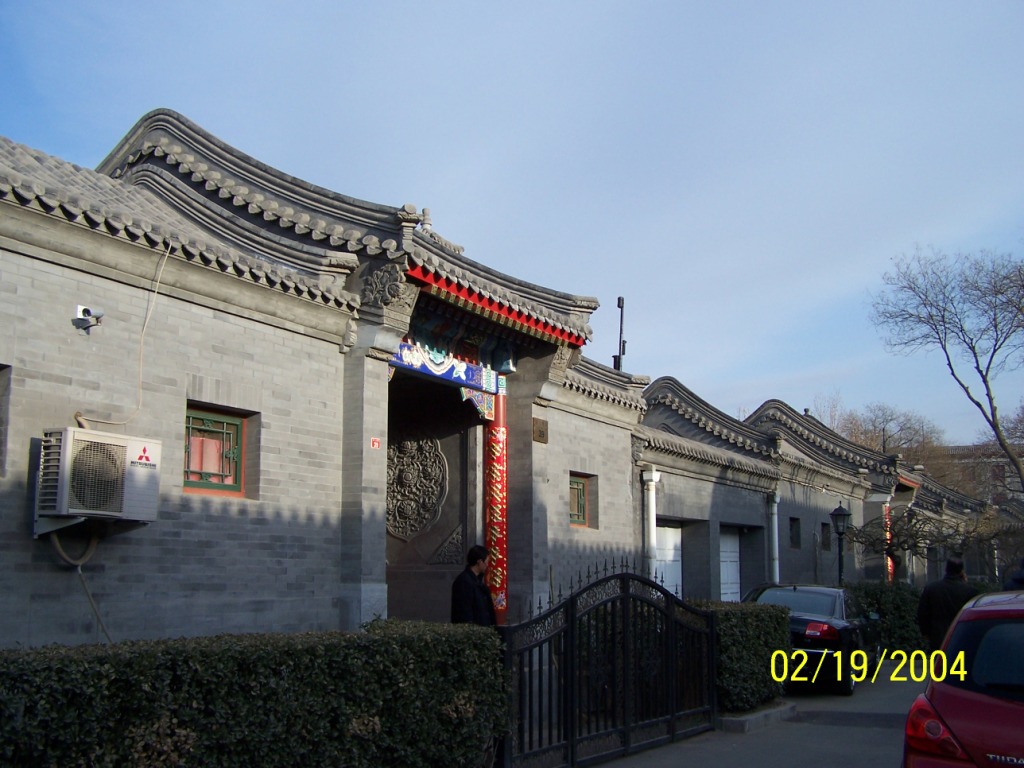 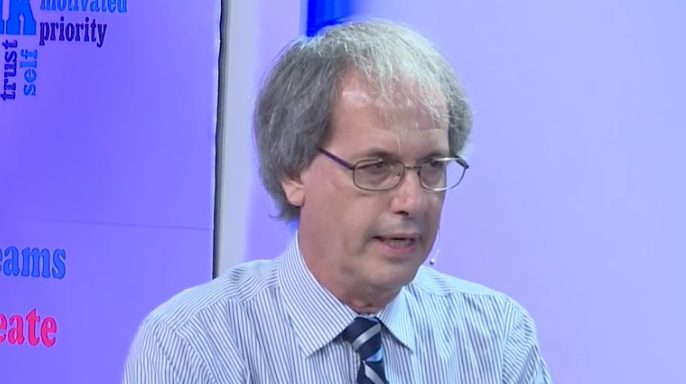 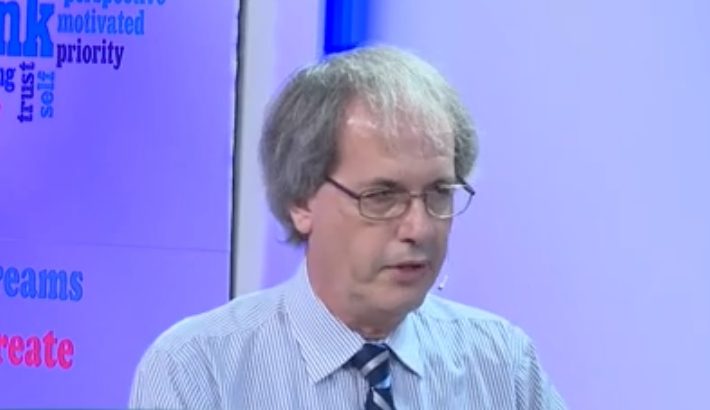 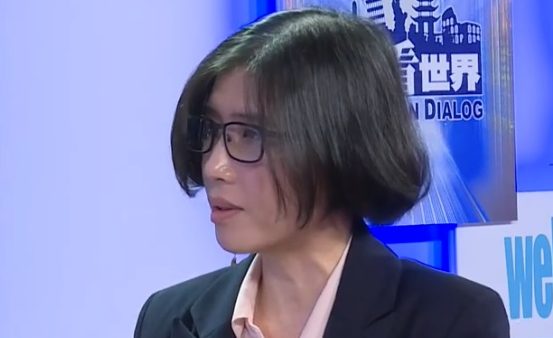 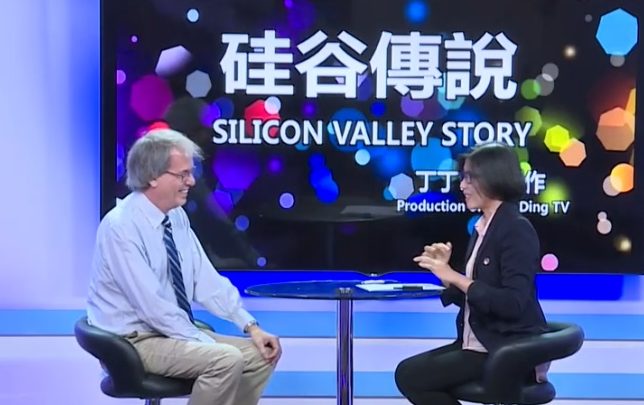