From lawyer, professor to civic leader 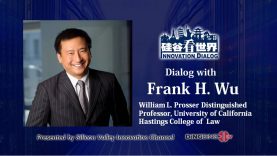 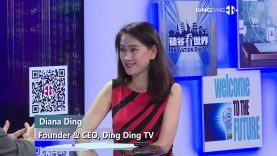 Frank H. Wu is currently William L. Prosser Distinguished Professor, holding the highest rank accorded a faculty member, at University of California Hastings College of Law. He previously served as Chancellor & Dean at the school, receiving unanimous renewal to a second term after having been voted the most “influential” dean in legal education in a national poll. Before joining UC Hastings, he was a member of the faculty at Howard University, the nation’s leading historically black college/university (HBCU), for a decade. He served as Dean of Wayne State University Law School in his hometown of Detroit, and he has been a visiting professor at University of Michigan; an adjunct professor at Columbia University; and a Thomas C. Grey Teaching Fellow at Stanford University. He taught at the Peking University School of Transnational Law in its inaugural year and again a decade later. In his leadership roles at UC Hastings and Wayne, as well as on the faculty at Howard, he was the first Asian American to serve in such a capacity. Professor Wu is the author of Yellow: Race in America Beyond Black and White, which was immediately reprinted in its hardcover edition. He now has a regular column in The Daily Journal, the legal newspaper of California. He received a B.A. from the Johns Hopkins University and a J.D. with honors from the University of Michigan. He completed the Management Development Program of the Harvard Graduate School of Education.