DDTV
HomeEvent ReportHIDDEN TREASURES: Topic: How Do You React When You are in Dangerous Situations?

HIDDEN TREASURES: Topic: How Do You React When You are in Dangerous Situations? 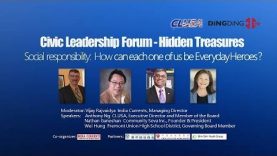