How can you help others without money? Would you risk your own life to help strangers in danger?

We invite two heroes, Nathan Ganeshan and Liu Lei, from both Indian and Chinese communities in this quarter’s civic leadership forum.

Speaker 1: Nathan Ganeshan – Founder & President of the Board of Community Seva Inc.

Nathan & his family started serving hot pizza to the homeless during special family occasions such as birthdays and anniversaries. Over a period of time, friends and family began to join him in this endeavor. As he began to notice the interest amongst his close circle to feed the homeless, Nathan decided to found Community Seva Inc. in June 2013. 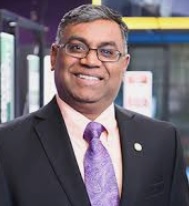 Fremont resident, Lei Liu, took BART train to San Francisco to watch New Year Eve fireworks. Then, he discovered a black male passenger carrying two handguns. Liu informed the train driver and called 911 at Powell Station in San Francisco. Police arrested the suspect on train at the station within a few minutes after his calling. 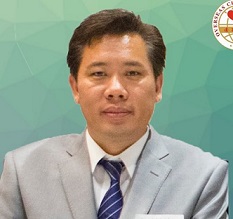 Our focus for this forum is to show our next generation: how to take the responsibility, how they can help others without money and would they risk their own lives to save others in danger? We invite two heroes from communities to talk and share what they have done for communities. 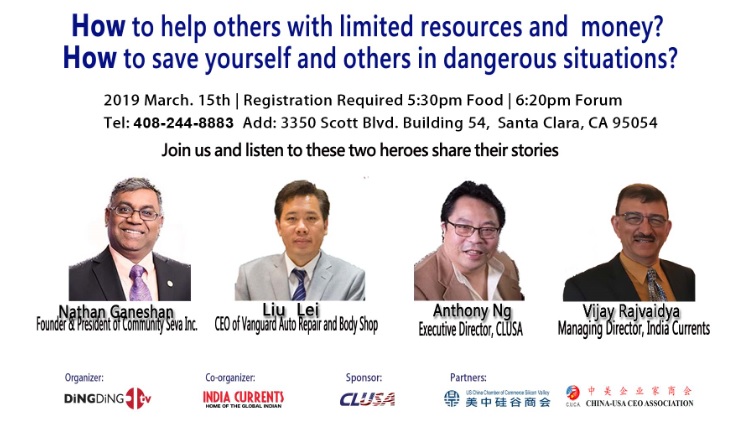