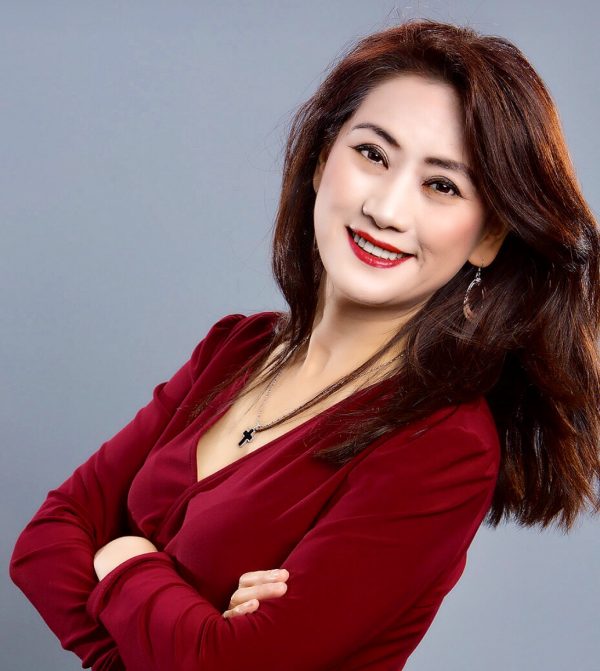 Working with Silicon Valley Central Chamber of Commerce, Diana started Silicon Valley Business Forum in 2018 for business owners to share the information of doing business in Silicon Valley.  She organized Civic Leadership Forum Silicon Valley 4 times a year for over 3 years, empower Asian American communities, to create a national network of civic-minded organizations and leaders and work in unity.

Diana is an Award-winning and innovative Program Director, radio and television personality. The Host and producer of <​Innovation Dialog>, interview 500+ world leading Innovators. Diana Ding has been awarded as Asian American Hero by Santa Clara County.  She is very active in Silicon Valley Community, has been serving in Cupertino Rotary Club since 2010, serves as the board member of Santa Clara Chamber of Commerce 2013~2020, and was elected as the president of US China Chamber of Commerce on Jan. 2019. 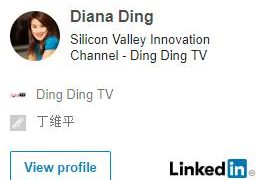 Schedule a Meeting with Diana